Home Reviews Euro sees a New Year rally, gets above 1.12 for the first... 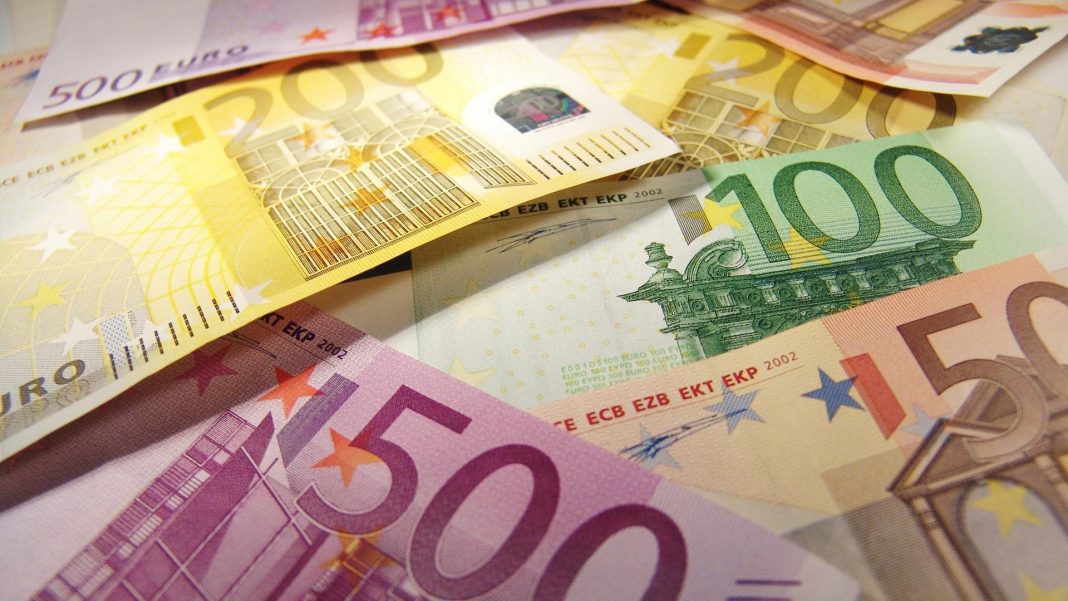 On Friday, the euro saw the biggest daily gain since August. EURUSD briefly jumped above the 200-DMA at 1.1140 and extended the rally today, flirting with the key 1.12 handle for the first time in nearly five months. The short-term technical picture has improved substantially flowing the latest ascent but the pair is yet to confirm this breakout as the above mentioned psychological resistance looks strong enough.

The bullish impetus came from a broad-based weakness in the US dollar which is mostly due to year-end positioning. Also, traders offered the greenback amid further de-escalation of the US-China trade tensions ahead of signing the phase one deal. Progress in resolving of the trade dispute coupled with positive signs for the economy created proper conditions for a risk-on breakthrough in the common currency.

Earlier, the pair had been under pressure and received support around the 100-DMA 1.1060. As long as the prices remain above this region, the downside risks are limited. In a wider picture, the single currency is yet to extend gains to deliver stronger bullish signals. In monthly charts, the euro remains on the defensive and continues to trade within the downtrend since rejection from highs above 1.25 in early-2018.

Once the 1.12 level is broken, the next upside target for the common currency is expected around 1.1250. But to see sustained gains in the days to come, the pair may need to derive some additional support, apart from dollar weakness. Moreover, the USD downside pressure could ease after a sell-off, so the euro may trim gains. On the downside, the initial support now comes around the 200-DMA.

In the longer term, bearish risks remain for the single currency. Once investors realize that a phase one deal doesn’t in fact change the bigger picture much, the euphoria will abate, and profit-taking could emerge in the global markets, especially considering that equities have been trading at all-time highs and thus look attractive for a partial liquidation of long positions.

Gold clings to $1,800 as greenback retreats