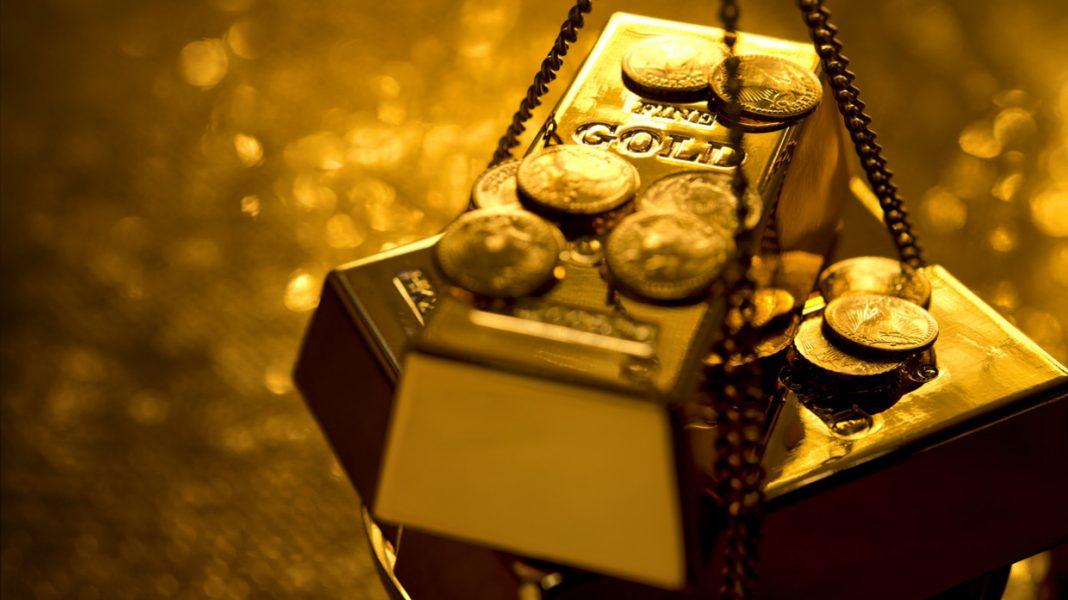 Despite the ongoing rally in the global stock markets, driven by trade hopes and investor optimism over the US-China trade deal, gold prices managed to stage an impressive year-end rally and saw decent gains last week. After a firm break above the 100-daily moving average, the precious metal exceeded the $1,500 handle for the first time since early-November and remains elevated since then.

A broad-based dollar weakness helped to lift the yellow metal which struggled to stage a more robust recovery from the lows registered below $1,450. Still, the rally seems to be waning now as the prices encountered a resistance at $1,515 and turned marginally lower on the day at the start of a new trading week.

Also, the recent safe-haven demand for gold was spurred by the news that the US military carried out air strikes in Iraq and Syria against an Iran-backed militia group. The report capped investor optimism over trade and the economy, as geopolitical concerns reemerged. Still, the market sentiment remains positive in general, as the US-China trade deal remains in focus, with investors continue to bet on further progress towards a comprehensive agreement after a phase one deal signing scheduled for next month.

As the sell-off in the greenback is mostly due to a year-end market positioning, the bearish pressure could be short-lived and unsustainable. So, the USD demand could pick up in the near term, which is the immediate risk factor for gold bulls. Failure to confirm a break above the $1,500 level on a daily basis will shift back market focus to the 100- daily moving average which serves as a support zone now. In other words, it looks like there is a high probability of some profit taking before the year ends. Anyway, the bullion finishes on an upbeat note and could receive further boost in the longer run should the US-China trade tensions re-escalate in 2020. A longer term bullish target for the precious metal comes around $1,557, where the multi-year highs lie. For now, the $1,500 figure is in market focus.