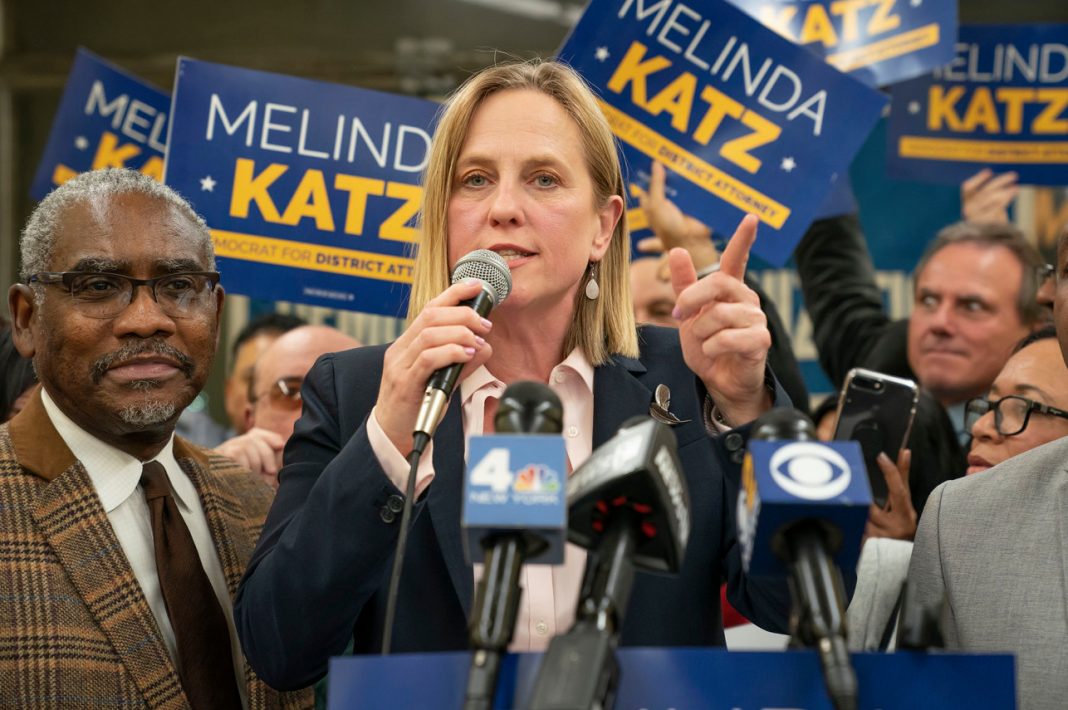 Incoming Queens DA Melinda Katz is vowing to clean house when she takes office in January, dismissing holdovers from Richard Brown’s near-30-year tenure. Take it as an ominous sign.

Katz hopes to prove her far-left criminal-justice cred by hiring “true believers,” even if it means jettisoning the decades of prosecutorial experience of the top staff. All but one unnamed executive will be out.

It’s nuts: The top staffers include acting Queens DA John Ryan, who has served since 1991 and has already said he’ll be leaving; Senior Executive Assistant DA James Quinn, who’s been there for 42 years; and Robert Masters, executive assistant district attorney for the Office’s Legal Affairs Division, a vet since 1990.

Katz is actually bragging that she’s replacing most of the executive staff and that “within 100 days there will be another shake-up.” Presumably, she’ll make sure to rid her office of law-enforcement pros who might point out the need for aggressive law enforcement.

Let’s be frank: Katz is erroneously concluding that the public wants a soft-on-crime prosecutor. She’ll be making a big mistake by shifting from the sensible approach Brown took, balancing the need for public safety with the rights of the accused.

Worse, though, she’ll be running her office with all newcomers — even though she herself has zero experience in law enforcement. At least the old-timers can warn her of possible mistakes.

Those mistakes can be costly — if, for example, they lead to dangerous people going free. Then again, if she’s not planning to arrest many people, maybe she doesn’t need seasoned prosecutors.