Home Reviews Dollar seems to be stabilizing after a sell-off 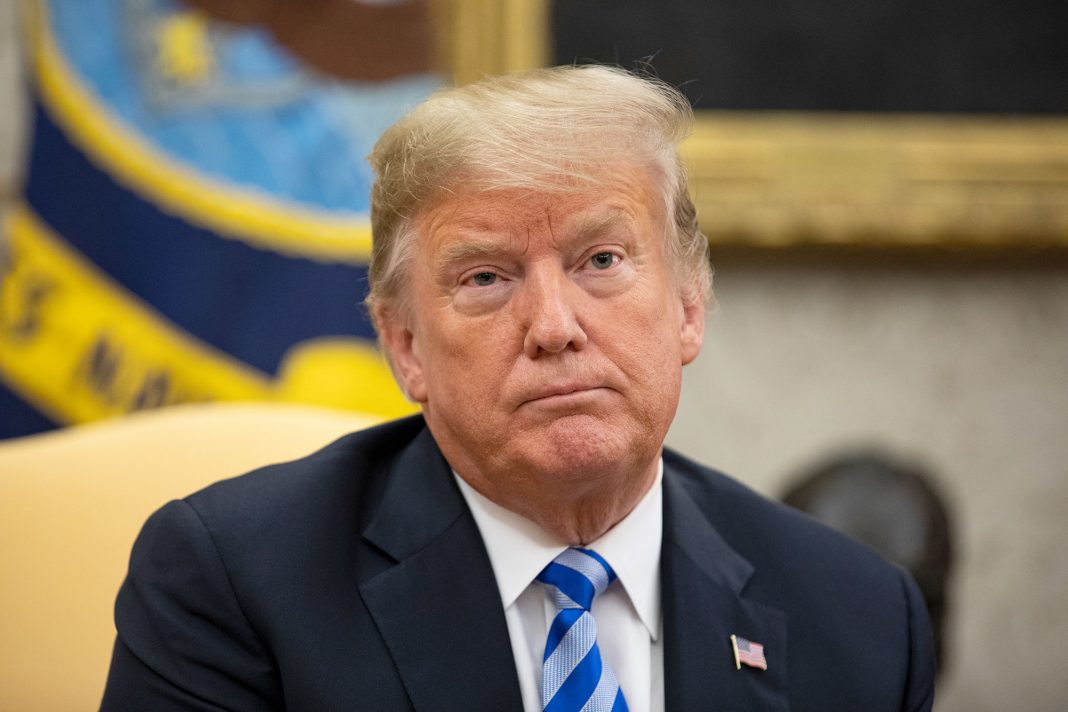 Dollar remains under a decent selling pressure on Friday, suffering losses amid a widespread risk taking due to trade-related optimist as the US and China are reportedly closing to striking a partial deal. However, the bearish impetus seems to be waning ahead of open in Wall Street despite weak economic data out of the Unites States. According to the official data, US core retail sales slowed dramatically over the last two months and even contracted in September, as revised figures showed. In November, retail sales rose just 0.2% versus +0.5% expected. Moreover, core sales growth on an annual basis was the weakest since February 2019.

A muted market reaction to the dismal report may be in part due to the fact that the Federal Reserve signaled unwillingness to change its interest rate levels in 2020, so the numbers in fact don’t affect market expectations over the outlook for monetary policy in the US. Also, investors are now focused on the developments surrounding the US-Сhina relations.

As for USD pairs, EURUSD encountered a resistance around 1.12 earlier in the day and slipped back to 1.1170 recently. Risk sentiment remains positive but the euphoria seems to be abating somewhat, in part due to a silence from the Chinese camp on the possible deal with Washington. In the short-term, the technical picture remains bullish but at the same time, traders are showing unwillingness to push the common currency above the 1.12 handle, at least for now. However, should the two countries strike a partial trade deal any time soon, another wave of risk-taking could sent the pair to fresh highs.

USDJPY meanwhile stepped down from the highs around 109.70, nearing the 109.00 region which serves as the immediate support for the greenback. The fact that the pair struggles to keep the upside momentum after an early rally confirms that risk-on sentiment has been waning a bit now. Anyway, further dynamics in the pair hinges on further trade developments, and the confirmation of a deal could serve as a good bullish catalyst for dollar bulls.

US Dollar: the return to the north?