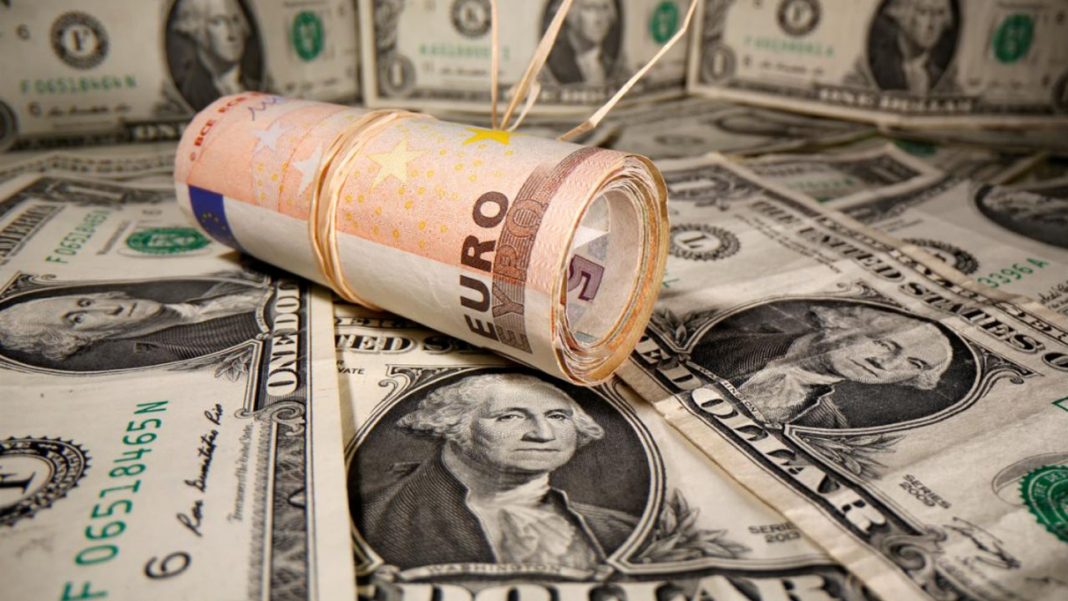 Several FOMC members were inclined to keep the patient stance

On Wednesday, the dollar rallied to fresh early-April highs around 92.85. The USD index weakened in a knee-jerk reaction to the FOMC minutes that showed no urgency to taper the bank’s bond-buying scheme. However, the currency managed to rebound eventually.

Earlier today, widespread risk aversion added to the upbeat tone surrounding the safe-haven dollar. In recent trading, however, the greenback came off highs to ease marginally as investors continue to gauge the recently released FOMC minutes.

The minutes showed some members favored starting discussions about tapering the bond purchase program earlier than anticipated, which triggered risk-off sentiment globally. Also, traders express worries about rising cases of the Delta variant of the coronavirus across the world. Against this backdrop, the dollar managed to stay afloat despite several FOMC members were inclined to keep the patient stance as the substantial further progress in key fundamentals remains to be seen.

As dollar demand eased during the European hours, the euro managed to recover above the 1.1800 figure to erase yesterday’s losses. The EURUSD pair has settled marginally above 1.1820 ahead of the ECB policy review and US jobless claims data due later in the day. Strong numbers may give a lift to the US currency. In this scenario, the euro could see another retreat below 1.1800. A daily close under this figure would mark further deterioration in the short-term technical picture.

Meanwhile, risk aversion sent the USDJPY pair to June 21st lows around 109.75 after a break below 110.00. The dollar has been under heavy selling pressure since peaking at 111.65 late last week. If the mentioned lows fail to withstand the pressure, the pair could target the 109.30 area, followed by the ascending 100-DMA that arrives just above the 109.00 figure.