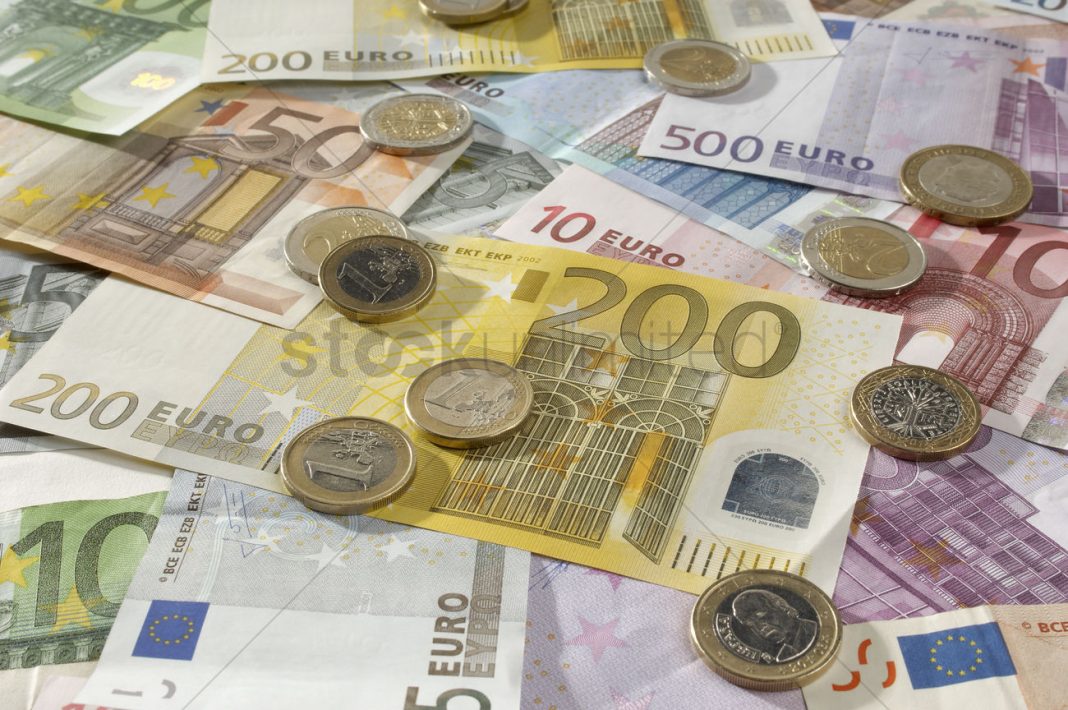 EURUSD resumed the ascent after a brief dip on Wednesday. The pair is challenging the 110-DMA on the way to the 1.11 handle, mostly due to a generally weaker dollar. The greenback was hurt in part by the FOMC meeting minutes released yesterday, as the central bank officials expressed concerns over the potentially downside trajectory in the inflation expectations. At the same time, the selling pressure in the dollar looks limited as the tone of the minutes were assessed by investors as mostly neutral.

The euro extends the recovery from lows below 1.10 but still lack the upside impetus. This may be due to a number of factors. First, the ongoing trade spat between the US and China continues to hurt risk sentiment and gives some support to the safe-haven dollar. By the way, there a fresh sighs of a potential escalation in tensions between the two countries, also amid the situation surrounding Hong Kong.

Second, the common currency appeal for buyers is still capped by lingering worries about the health of the Eurozone economy which also suffers from the US protectionism and Trump’s obsession with trade disputes. In this regard, the negative signals from Germany are the main course of concerns, as the Europe’s largest economy barely avoided a technical recession during the last quarter.

Third, the commitment by the ECB to monetary easing also makes the single currency less attractive to the potential buyers. As a reminder, the European central bank kept rates and its forward guidance unchanged last month, suggesting that the rates will stay at the current or lower levels until there is a clear evidence of a rise in inflation.

As such, the EURUSD pair could make further upside attempts but unless we see a clear and sustained break above the 1.1125 area, the risk of profit taking will persist. The main source of uncertainty for risky assets including the euro now is the tone of the dialogue between Washington and Beijing. In the short term, the pair will hardly be able to clear the above mentioned moving average as investors continue to express a cautious tone.