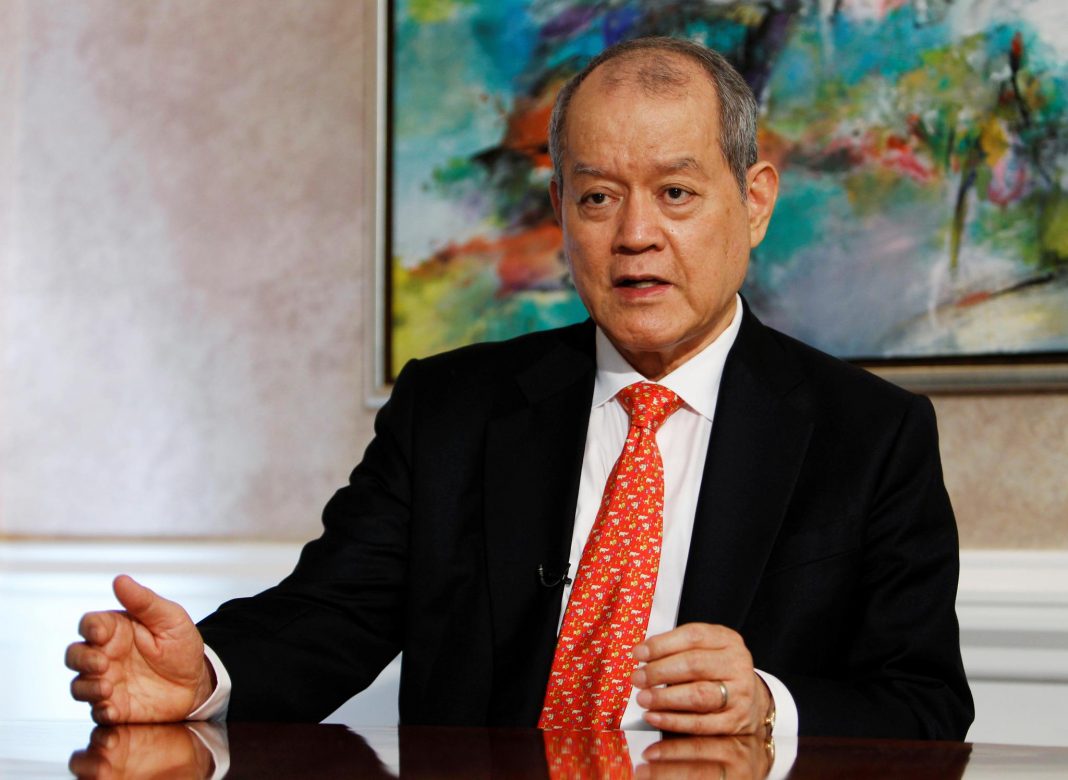 Stung by the collapse of Asia’s top independent oil trading firm, some global banks have teamed up to seek the personal assets of the family behind Hin Leong Trading, which has left creditors on the hook for billions of dollars.

As part of what sources say is the biggest legal case in living memory in Singapore, liquidators and creditors are hunting for assets from the city-state to China to Australia belonging to the Lim family, after the Singapore-based company was wound up in March.

At a hearing on Monday, court-appointed liquidators will ask the Singapore High Court to freeze the family’s assets worldwide, from multimillion-dollar homes to country club memberships, shares and funds, three sources with knowledge of the case told Reuters.

Hin Leong failed in a year-long effort to restructure about $3.5 billion in debts after the COVID-19-led oil crash laid bare huge losses. Founder Lim Oon Kuin admitted in a court document last year to directing the firm not to disclose hundreds of millions of dollars in losses over several years.

At least a dozen creditors, able to recoup just $270 million from the collapsed company, are going after the assets of the tycoon, known as O.K. Lim, his son Evan Lim and daughter Lim Huey Ching.

“There isn’t much money left in the company, but the family has many assets, so the creditors are now trying to go after those,” said one of the sources who asked not to be named because he was not authorized to speak to media.

The elder Lim, 78, who started his sprawling empire by delivering diesel in a truck in 1963, was once ranked among Singapore’s 18 richest people by Forbes. The magazine said last year he was worth $1.3 billion, while the sources estimate the family’s wealth at up to $2 billion in Singapore alone.

The Lim family, their legal representative, the liquidators and their law firm did not immediately reply to Reuters emailed queries on the matter. Rabobank, Natixis and HSBC declined comment, while there was no response from Bank of China.

In addition to hiring private investigators to unearth the family’s assets, some of the creditors are taking the unusual step of meeting informally to share information on their search, the sources said.

While directors are typically not personally liable for the debts of their Singapore-registered companies, they can be if fraud is involved, lawyers say.

O.K. Lim has been charged by Singapore prosecutors with two counts of abetting forgery over his directions that the firm hide losses. The prosecutors said this week they expect to charge him on Thursday with 23 more counts of forgery-related offences.

One-third of the roughly 150 ships owned by the family’s Xihe Group have been sold for at least $420 million, according to VesselsValue, which tracks ship sales.

With O.K. Lim said to be in poor health and the family represented by a top Singapore litigator, who has previously represented the city-state’s prime minister, creditors expect the Hin Leong legal saga to drag on.