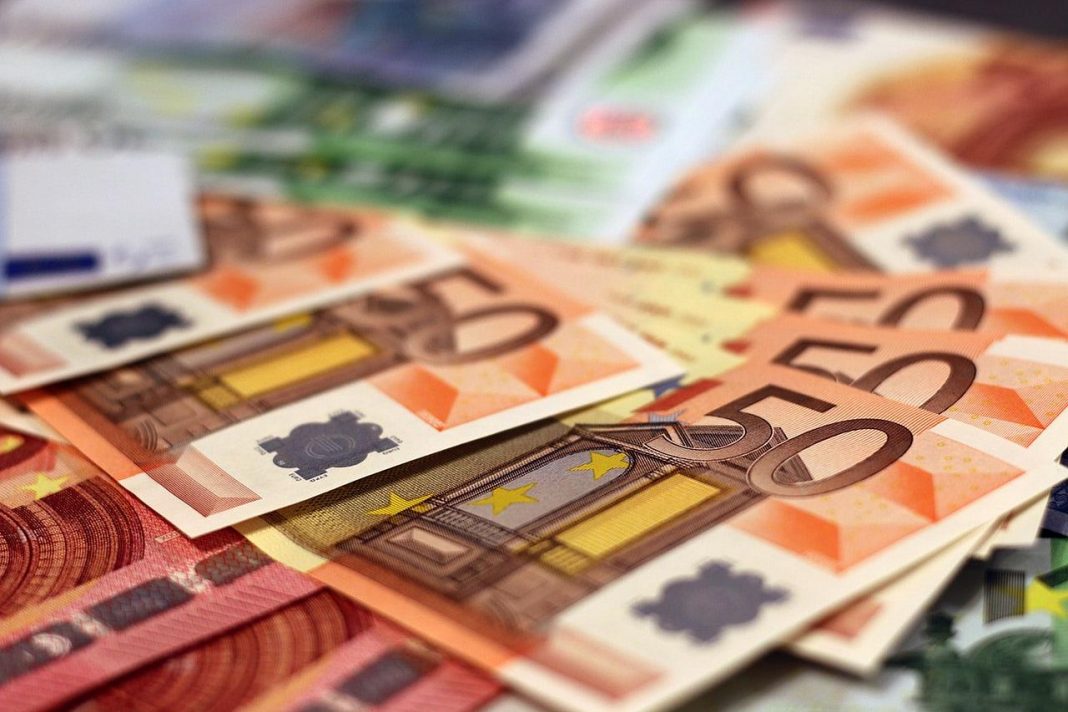 Despite the recent gains, the euro bulls struggle to stage a more significant progress as the dollar remains relatively steady. In part, this is due to the lack of a concrete progress in the US-China trade talks, which in turn caps demand for a high-yielding common currency.

On Monday, EURUSD was rejected from November 7 highs around 1.1090, just below the 100-DMA which continues to serve as the immediate resistance. Now, the pair struggles for direction, with the upside impetus waning further. Last week, the euro attracted buyers on a break below the 1.10 for the first time since mid-October. Since then, the upside bias prevailed but seems to be weakening.

Due to a lack of meaningful economic updates, traders still focused on the trade developments. Yesterday, China expressed pessimism over a partial deal with the United States and thus spooked investors, fueling a local profit taking in risky assets. Now, traders are looking forward for some signs of a progress towards the agreement. Should the two countries fail to resolve at least some issues by the end of this month, market sentiment could get much worse, which is a bearish risk for the single currency.

Of note, the conversation between Trump and Powell failed to affect the pair dramatically despite the US leader one again called for lower rates and expressed his disapproval of a strong dollar. To some extent, market participants have already got used to Trump’s criticism of Federal Reserve’s policy and take it for granted. Moreover, in its policy statements, the Fed demonstrates that it takes decisions independently.

In the immediate term, the upside attempts in EURUSD will likely be further capped by the 100-DMA unless the greenback faces an outright selling pressure. The next major event for the pair is the release of the FOMC meeting minutes due tomorrow. Should the central bank deliver a less dovish message, the dollar could catch a bid across the board and sent the euro back below 1.1050. in general, the upside potential for the pair remains limited.