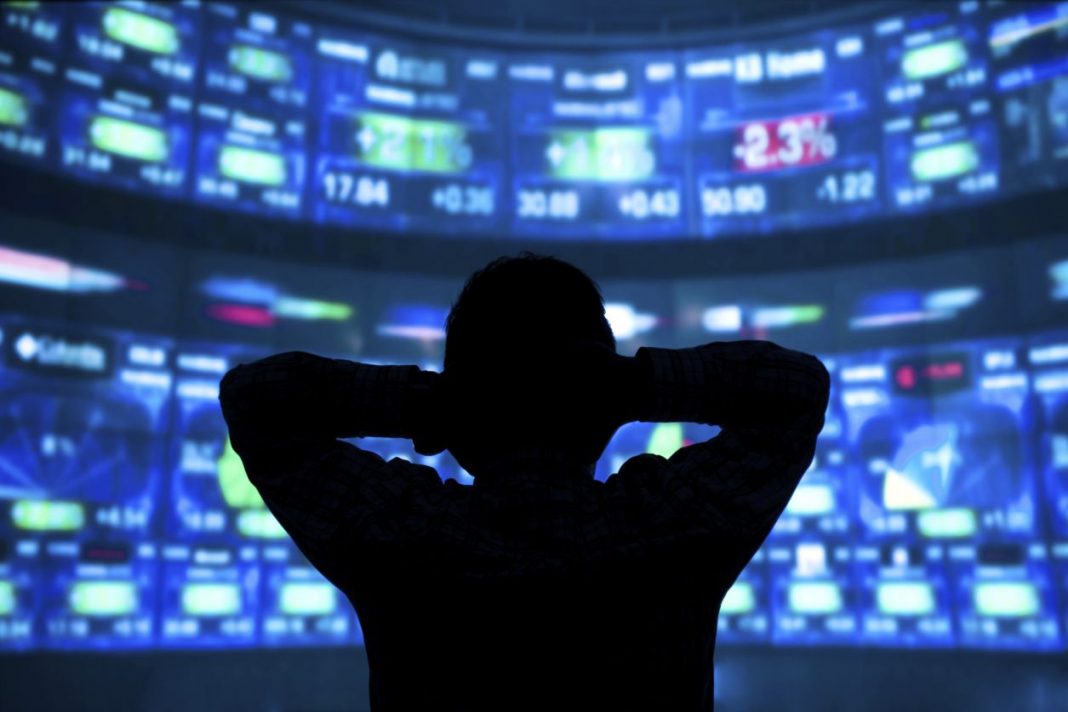 World shares were within touching distance of a record high on Monday, after Beijing surprised markets by trimming a key interest rate for the first time since 2015.

In the latest show of support for its economy, China’s central bank cut rates on seven-day reverse repurchase agreements by five basis points to 2.50%

The news helped Asia’s main markets get the week off to a solid start. Europe’s STOXX 600 and FTSE followed suit with 0.1% to 0.3% gains, though the German DAX and French CAC40 remained in the red.

“It is a slow start to a slow week, but risk is marginally on,” said Societe Generale strategist Kit Juckes.

He added it was now hard to avoid concluding that China was slowly easing monetary policy, having held off in recent months, perhaps wary of drawing fresh criticism from U.S. President Donald Trump during trade talks.

“Maybe that’s what 5 basis points (cut to repo rate) is all about. It’s not rocking the boat, but it’s a shift.”

The pan-European STOXX 600 index was extending its six-week winning streak, helped by a bidding war for Spanish stock exchange BME. The STOXX index is only 8 points short of its record high of 415.18 points from mid-April.