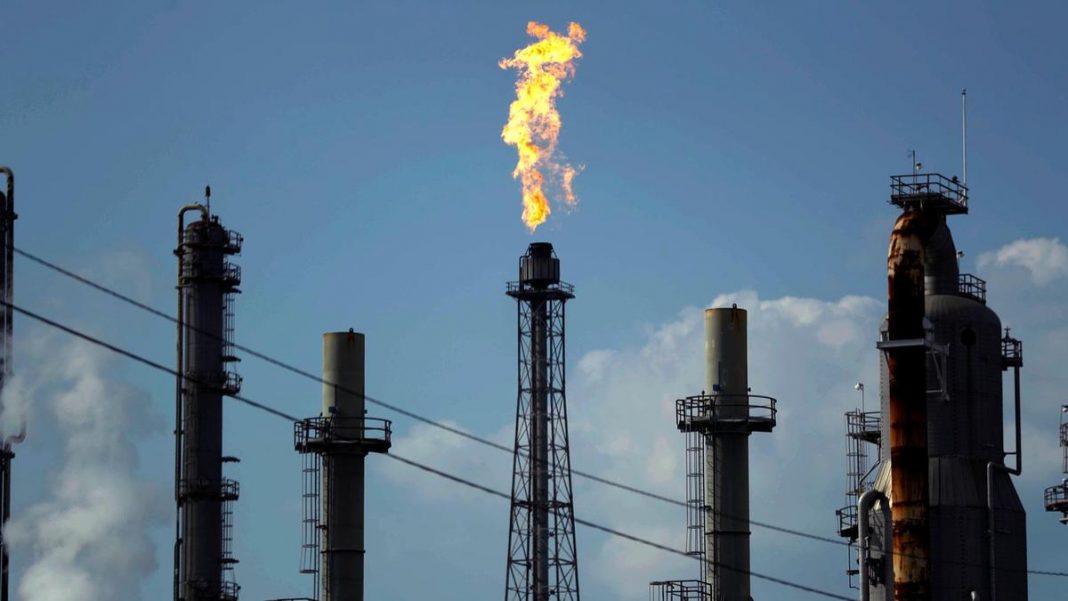 After two weeks of modest gains, Brent crude struggles to extend the ascent on Monday. Oil bulls refrain from further buying despite fresh positive news from the trade front. Even as the technical picture in the market has improved over the last couple of weeks, the current sentiment still looks unconvincing and rather fragile.

Investors do see further progress in the US-China trade relations, with the two countries continue to discuss the details of the preliminary deal which could give way to a comprehensive trade agreement between the two countries. However, the lack of details makes market participants doubt the resolving of the key issues and lifting the mutual tariffs that hurt the global economy and fuel concerns over the outlook for global oil demand.

Besides, OPEC oil output increased by nearly 1 million barrels per day last month, with the group is now producing around 1.6 million barrels per day, which is higher than the limit agreed within the OPEC+ deal. Ahead of the December cartel meeting, traders express concerns over a possible inability of producers to agree deeper production cuts to support the market amid the ongoing trade war, the ailing global economy, and further rise in the US shale output.

By the way, the EIA reported last week that crude oil production in the US rose to another all-time high of 12.6 million barrels per day, with oil stockpiles increasing as well. Meanwhile, according to Baker Hughes, the number of oil rigs in the United States fell another 10, to 674 last week, after three weeks of contraction. However, the report failed to impress traders as a decline in the number of rigs fails to prevent production from rising.

Nevertheless, Brent so far manages to hold above the $63 handle on Monday despite a lack of follow through in the upside momentum. At this stage, the 100-DMA at $61.30 remains the key local support zone, with downside risks are limited as long as the futures are trading above the $60 psychological handle. At the same time, the prices could easily resume the downside move should risk sentiment abate any time soon.