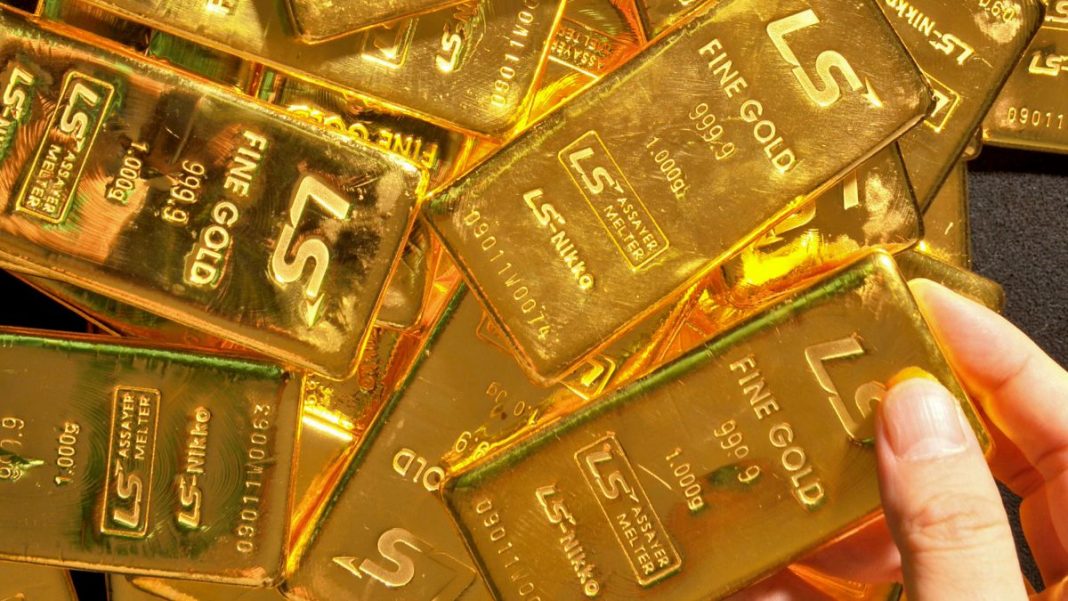 Gold prices extend the retreat for a second day on Monday, after a brief dip to three-month lows and the subsequent recovery last week. The precious metal is back below the $1,470 level and could threaten the $1,445 region once again. In general, the downside pressure persists as long as the bullion remains below the 100-DMA around $1,480.

The trade optimism reemerged after the reports that the US and China officials had constructive phone talks over the weekend and discussed the details of the so-called phase one trade deal. Now, investors are looking for further progress in the conversations, expressing hopes for revealing details of the negotiations.

On the other hand, the ongoing protests in Hong Kong and the lingering economic risks globally continue to cap the optimism in the global markets, which is limiting the downside pressure on safe-haven assets including gold. Also, North Korea now urges the US to drop its hostile policy for the dialogue to be continued, which adds to the geopolitical uncertainty.

In the short term, the yellow metal could also be affected by the FOMC meeting minutes due on Wednesday. There is a possibility that the central bank will express a more positive view on the US economy amid the latest data, with some reports pointing to the receding recession risks. In this scenario, the dollar could regain the upside momentum, which would be negative for gold.

From the technical point of view, bearish risks prevail for the precious metal, both in the daily and weekly charts. The prices have retreated from early-September peaks around $1,557 substantially and continue to threaten lows around $1,445 at this stage.

In the medium term however the metal may yet resume the upside move as another escalation in the US-China trade negotiations is still possible, considering Trump’s reluctance to lift tariffs and his ongoing criticism over Beijing’s foreign exchange policy. In general, as long as trade uncertainty persists, the selling pressure for the bullion will be limited. For now, the prices need to stay above the $1,550 handle in order to avoid a more aggressive downside bias in the immediate term.