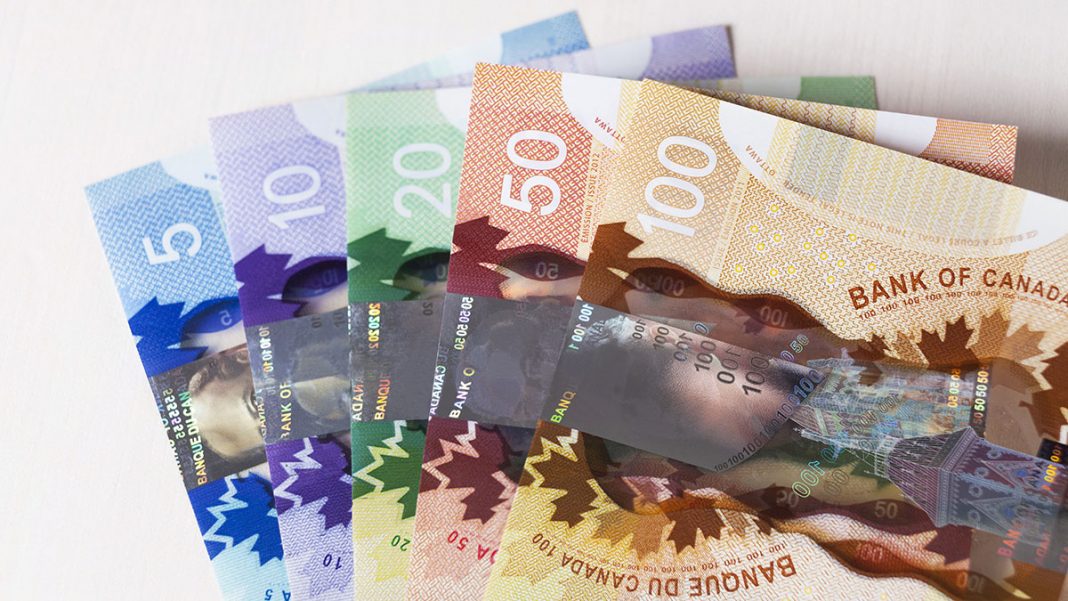 Following two days of losses, USDCAD turned north as oil prices reversed lower after a short-lived recovery, and fears over the coronavirus reemerged in the global markets. Besides, the USD index exceeded the 99 figure, with the bearish pressure surrounding the single currency adds to the positive impetus in the greenback nearly across the board.
Against this backdrop, the pair was lifted from the 1.3240 area and inched up to 1.3270. Still, the prices struggle to regain the 1.33 level as the downside pressure in the oil markets has been easing. Brent crude has settled above $55 after a rejection from the $56.30 area. Oil traders remain alert, waiting on the OPEC+ technical committee decision on additional production cuts.

The USD index extended gains on Thursday as safe-haven demand picked up. Also, the currency has been supported by upbeat US economic data of late. By the way, the CPI report due later today could add to dollar’s strength if the figures surprise to the upside. Otherwise, USDCAD may trim its modest intraday gains and even turn negative should the report disappoint.

In a wider picture, the Canadian currency remains deeply in a bearish cycle since the start of 2020, when the pair bounced from lows around 1.2950. The uptrend, which is mostly due to a robust USD demand, remains intact. On the upside, the next target arrives at 1.33. Once above, the prices may retarget four-month highs registered earlier in the week around 1.3330. as long as the dollar remains above both the 100- and 200-daily moving averages coming at 1/3180 and 1.3220, respectively.

At the end of the week, the USDCAD pair may be affected by US retail sales and industrial production data due on Friday. If the figures come in higher than expected, the greenback demand will pick up across the board. In this scenario, the prices may finish the trading week above 1.33. Also, traders will monitor developments in China and in the oil market. Brent may resume the recovery and thus ease the pressure on the Canadian currency.