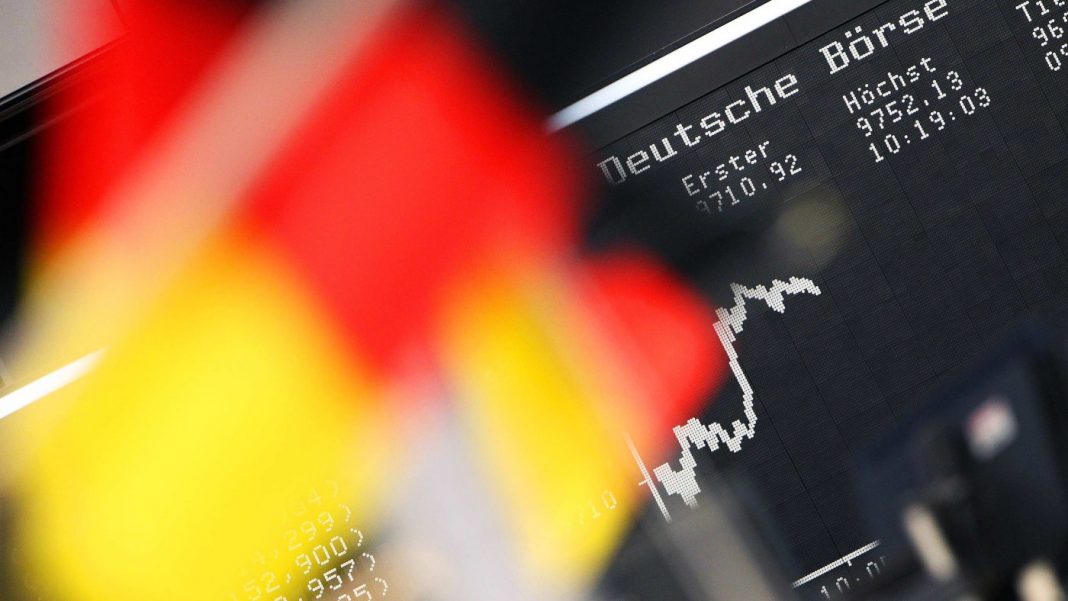 German economy grew by 0.1% in the third quarter versus the expected contraction by the same amount. On an annual basis, the country’s economy rose by 0.5%, while the previous result was revised down from -0.1% to -0.2%. The numbers could have been better if business investment was not in decline, as consumption and government spending rose during third quarter.

Despite the report showed the Europe’s largest economy managed to avoid an official technical recession, it does little to alter the current ECB policy stance, and investors don’t price in another rate cut until late 2020.

After the release, the ECB Governing Council member Villeroy highlighted that economic conditions in Germany “warrant fiscal spending” and low short-term rates must stay in place while raising rates would be a mistake now. Meanwhile, German Finance Minister noted that the country’s economy is not in the danger zone.

Following a short-lived jump in a knee-jerk reaction, EURUSD resumed the decline and got back below the 1.10 handle. The pair registered fresh mid-October lows around 1.0990 and remains close to the psychological level. The euro was uninspired by the German GDP report as the data was not positive enough to fuel a rally and improve the attractiveness of the common currency as the country’s economy is still weak and fragile.

In a broader picture, dollar demand prevents the euro from a recovery, with risk aversion prevailing, which caps the bullish potential of the single currency as well. In the latest developments, China officially lifted the ban on US poultry meat imports, effective immediately. However, this was not enough to bring back investor optimism as markets realize that too many more important issues have yet to be resolved.

In the short term, EURUSD will likely remain under the selling pressure, as risk sentiment still leaves much to be desired despite there is no an outright risk aversion in the markets. On Friday, the euro could be affected by the Eurozone CPI data and US retail sales report. Should the figures from the United States impress traders, the pair could refresh medium term lows by the end of the week.