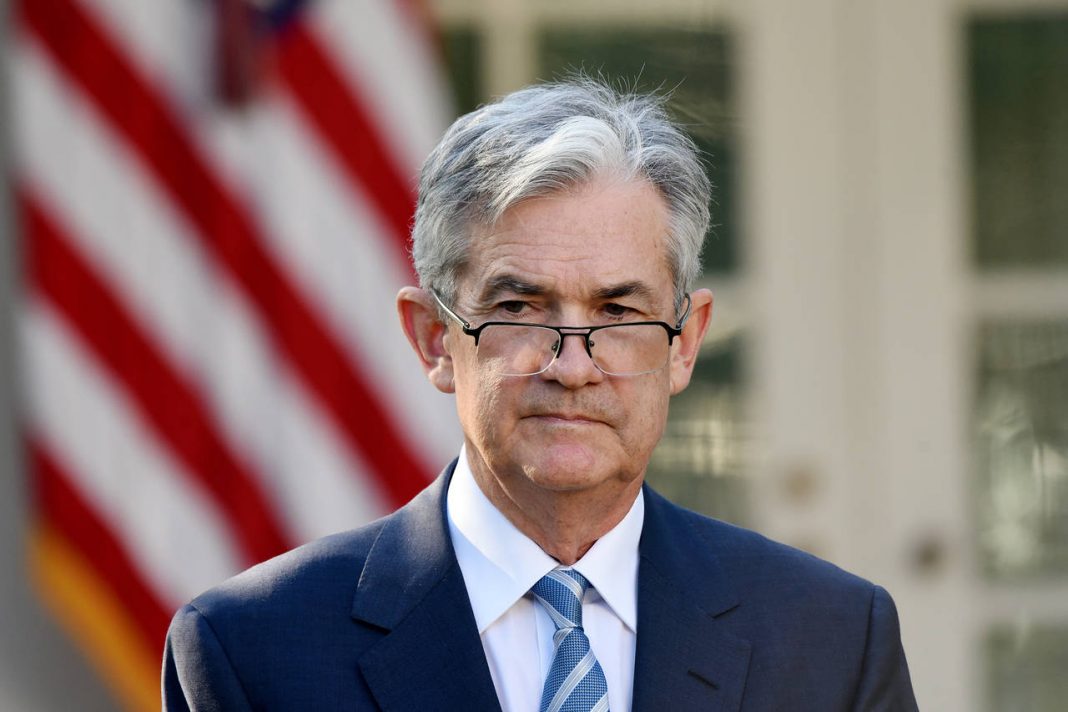 The dollar rallied nearly across the board on Tuesday after the report showed that the U.S. consumer price index rose 0.9% in June, the largest gain since June 2008. Furthermore, the core CPI rose 4.5% YoY, levels last seen in 1991.

Early on Wednesday, the USD index climbed to fresh tops around 92.80 before retreating marginally, as traders proceeded to profit-taking following yesterday’s rally amid higher-than-expected inflation figures which triggered speculations of rates hikes earlier than anticipated.

Against this backdrop, the euro slumped to fresh April lows below 1.1800 before bouncing marginally early on Wednesday. In recent trading, however, the EURUSD pair retreated from 1.1800 to trim intraday gains, suggesting the common currency will likely lack upside momentum to stage a solid and sustained recovery in the short term.

Of note, fresh data showed that Eurozone’s industrial production showed a bigger-than-expected drop in May. The industrial output arrived at -1.0% MoM versus a 0.2% drop expected and 0.6% last. On an annualized basis, the output jumped by 20.5% in May versus April’s 39.4%.

Meanwhile, the German Economy Ministry said in its monthly report that the economic recovery remains at full swing at end of the second quarter while the outlook for the industrial sector as a whole remains positive.

Later in the day, Powell’s first testimony to the Congress on the Semiannual Monetary Policy Report will be in focus. If the Fed governor delivers a less hawkish hint, risk sentiment would improve somehow while the dollar could see a deeper retreat. In this scenario, the common currency could get back above the 1.1800 figure, with the focus remaining on the descending 20-DMA, today at 1.1870. On the downside, the immediate support arrives in the 1.1770 area that capped the recent sell-off.

Oil rises ahead of OPEC+ decision