Home Reviews Gold needs to get out of the familiar range 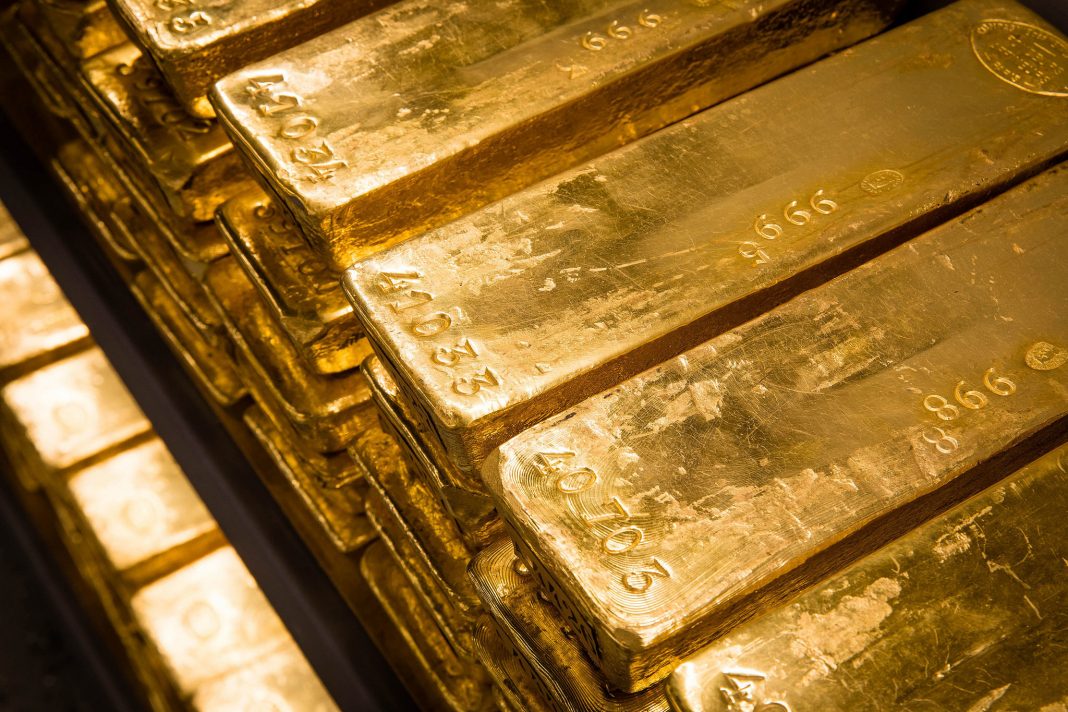 Gold prices turned higher on Thursday following two days of modest losses amid positive sentiment in the global financial market. The coronavirus theme continues to set the tone for investors globally, with the recent news on the upcoming peak of the decease helped to ease concerns over the impact from the virus on the economy. However, the sentiment deteriorated on Thursday, as China reported a sharp rise in new coronavirus deaths and infections. The officials highlighted that the rise came as they adopted a new methodology for counting infections. Nevertheless, fresh negative news after a short-lived reprieve capped the recent rally in stocks. As such, Asian markets was mostly negative dynamics, and European shares opened marginally lower.

The precious metal received support around $1,560 during the recent corrective attempts, and the renewed safe-haven demand sent the prices to local highs around $1,575. The upside impetus looks limited so far, but should risk sentiment continue to deteriorate in the near term, the bullion may target the $1,580 area. Once above, the metal will leave the familiar range and retarget the $1,600 psychological level. On the downside, the key support arrives at $1,550, with the immediate support coming at $1,560. In a wider picture, the yellow metal remains in the range, with volatility being fairly low.

Fundamentally, the possibility of a strong rally at this stage is fairly low, as in general, the situation surrounding the coronavirus has been improving gradually. As a result, concerns over the consequences for the global economy have been easing as well. Additionally, gold demand is now capped by upbeat corporate earnings in the United States and stronger dollar. The USD index refreshed mid-2017 highs versus the euro and remains elevated ahead of the US CPI data later today. Should the report point to a rise in consumer prices and the results exceed forecasts, the greenback will receive the additional boost. in this scenario, gold will likely struggle to extend gains despite demand for safe-haven assets is reemerging.