Home Reviews Euro buoyed as greenback stays on the defensive 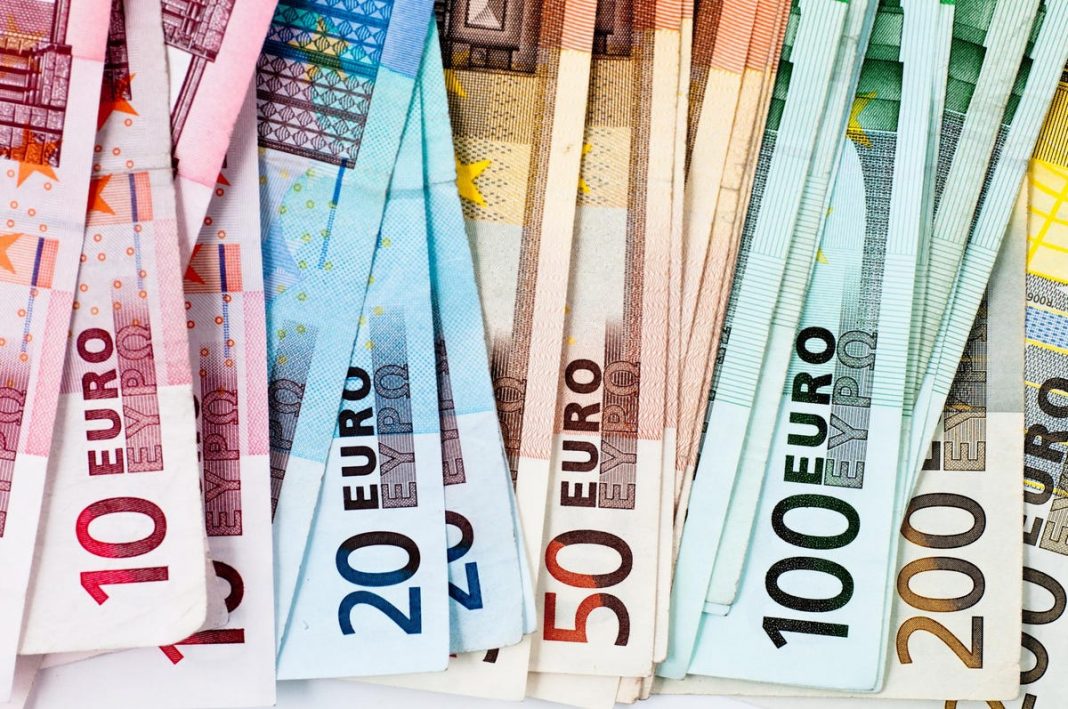 In a wider picture, the upside potential remains limited as the Eurozone is expected to plunge into recession

The euro retains a bullish tone these days as the dollar stays on the defensive across the board. EURUSD briefly rallied to late-June highs around 1.0480 before finishing around 1.0350 on Tuesday. Today, the shared currency continues to advance north, albeit the momentum looks fairly modest at this stage.

The EURUSD pair faces some hurdles in its ascent as risk sentiment looks mixed amid geopolitical events. High-yielding assets retreated late on Tuesday amid tensions on Poland missile attack. Today, concerns have eased somehow, albeit investor stay cautious, especially amid the G20 summit. Of note, the G20 leaders’ declaration published earlier today, stated that “the central banks are strongly committed to achieving price stability, in line with their respective mandates.”

Meanwhile, the USD index keeps bleeding after a brief dip towards fresh three-month lows around 105.35 on Tuesday. The greenback has settled around 106.40 today, staying in the negative territory on the weekly charts. The dollar could come under even more intense selling pressure later in the week should the upcoming report out of the United States show that retail sales rose less than expected in October. The nearest support for the DXY arrives around 106.00, followed by the 105.70 zone and the 105.35 mentioned low.

As such, if the buck continues to lose ground in the days to come, the euro may regain the 1.0500 mark and thus settle above the descending 200-DMA, today ay 1.0423. In the immediate term, the pair needs to get back above 1.0400 in order to extend the local rally from multi-year lows registered around 0.9535 in September. In a wider picture, however, the upside potential remains limited as the Eurozone is expected to plunge into recession in the coming months.