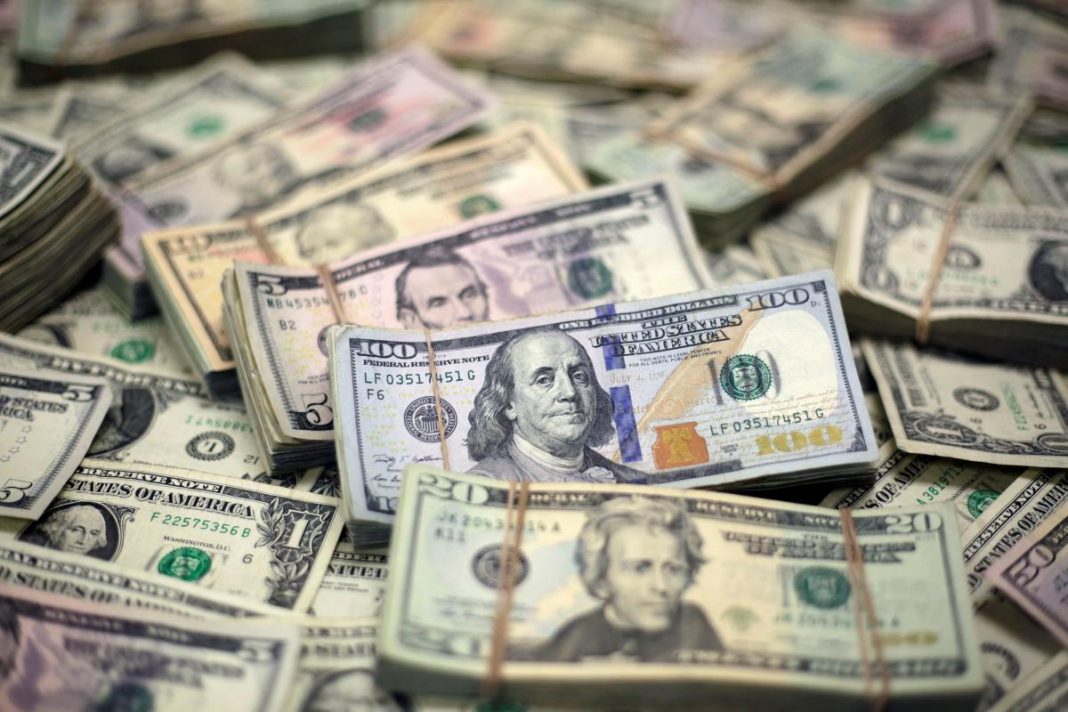 On the last trading day of the week, the Dollar Index continued its decline below the key 97.00 mark. The DXY plunged deeply in the red zone and refreshed multi-week lows in the 96.50 region. It maintained a bearish bias and extended its downfall started on February 21.

Coronavirus doesn’t seem to loosen its grip. Today, the UK reported its first death case while in Washington the death toll rose to 12 people, and the New York State Governor Andrew Cuomo confirmed that after the second testing the number of infected patients doubled and reached 22. Singapore virus-fighting task force group said that coronavirus started looking like a global pandemic (an epidemic that spreads globally). According to The NY Times, 98,000 people are positively diagnosed and more than 3,300 died from the new disease around the world. The reports weighed on traders sentiment, and risk-off returned to markets. The US Treasury bond yields dropped to all-time lows below the 1% mark and weakened the US Dollar.

Moreover, amid fears of negative coronavirus impact markets expect another rate cut by 50 bps from the Fed this month. According to CME Group’s FedWatch Tool, the probability of such a move on the scheduled policy meeting 17-18 March is about 81%. And though Fed’s Kaplan tried to soothe traders and denied the rate cut speculations at least for the current month stressing that it was too early to say what the central bank’s next decision would be, his comments were unconvincing, and the greenback continued its march south.

Today, traders will watch closely the highly anticipated and one of the most market-moving economic releases – the US NFP numbers that will be published at 13:30 GMT. Friday’s report will reveal the scale of coronavirus impact on the US labor market. The Nonfarm Payrolls for February are expected to arrive at 175K versus 225K previously while the Average Hourly Earnings m/m will improve a bit (0.3 vs 0.2 prev) and the Unemployment Rate will remain at 3.6%. In case of significant deviations in the reading, the US Dollar may swing and change its dynamics, however, as coronavirus reigns on markets it would probably keep its bearish tone intact.