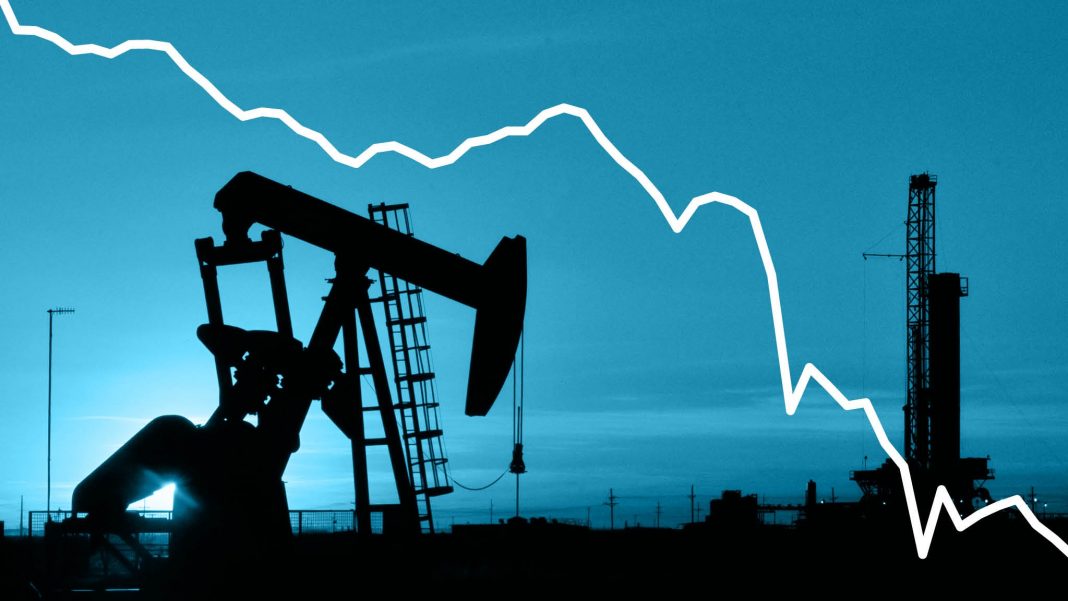 The dollar jumped across the board, pressuring the USD-denominated commodity along with stocks

Following an early jump above $95 a barrel, oil price slipped back into negative territory on Tuesday after a three-day ascent. Brent crude finished nearly 1% lower, retaining a bearish bias on Wednesday along with risky assets, with global stocks losing ground following the US inflation report.

Elsewhere, according to the American Petroleum Institute report, US crude stocks rose by about 6 million barrels for the week ended September 9 while analysts had expected a drop of about 200,000 barrels for the week. The release added to selling pressure surrounding Brent ahead of the EIA official data due later today.

Also on the negative side, tough ongoing coronavirus restrictions in China continue to squeeze fuel demand, clouding the outlook for global consumption. The intact zero-COVID policy will likely continue to cap recovery attempts in the oil market over the coming weeks.

Technically, Brent crude needs to hold above the $90 figure in the near term in order to avoid a deeper retreat. However, it looks like the futures will stay on the defensive for the time being as markets continue to digest a surprisingly strong CPI report out of the United States.