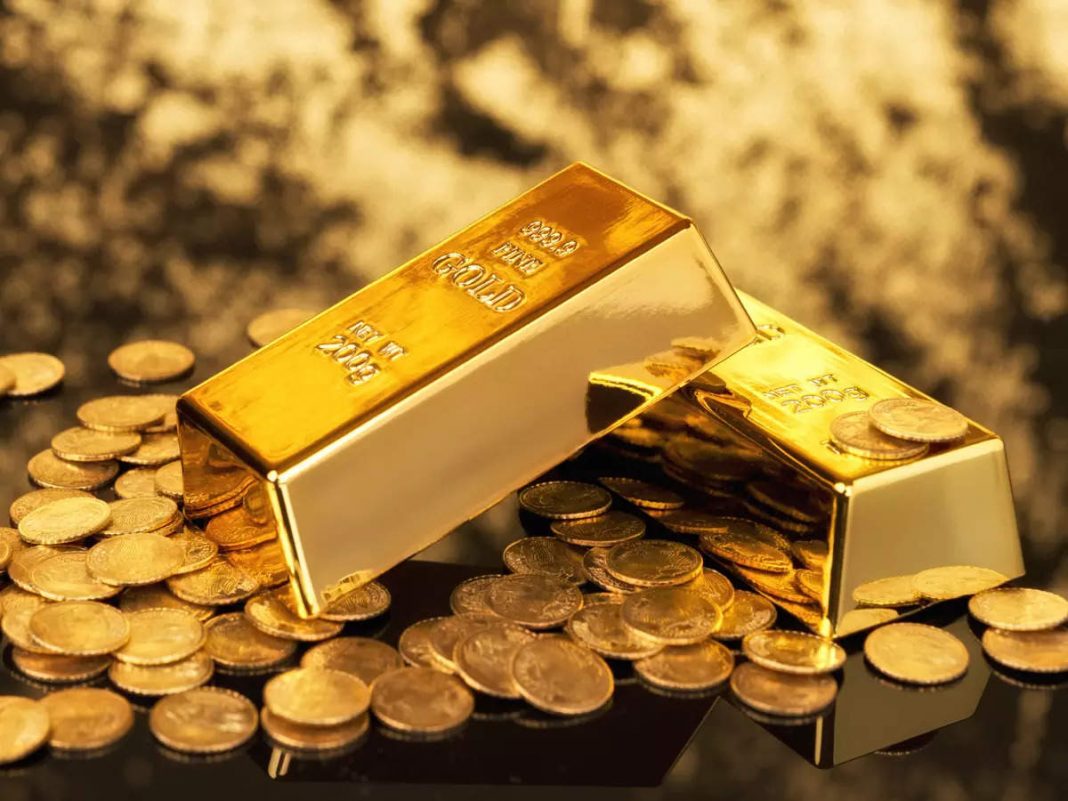 Following mixed dynamics during the week, gold price regained the upside bias on Friday to turn positive on the weekly charts due to a weakening US dollar. The greenback has been retreating for the third day in a row, correcting lower from fresh two-decade tops seen around 110.80 on Wednesday. Ahead of the weekend, the USD index has settled just below the 109.00 figure, shedding 0.66% on the day.

Against this backdrop, the precious metal resumed its uneven recovery from multi-week lows seen below $1,690 at the start of the month. The bullion regained the $1,700 psychological level and exceeded the $1,720 zone in recent trading, albeit refraining from revisiting this week’s highs around $1,728.

However, the upside potential remains limited as expectations of more interest rate hikes will continue to cap further gains, especially as Powell reiterated the Federal Reserve’s commitment to tame inflation. The central bank is expected to raise the fed funds rate by another 75 basis points later this month. In other words, the yellow metal remains vulnerable amid broad-based dollar strength coupled with rising interest rates.

Of note, gold came under selling pressure on Thursday after the ECB raised its key interest rates by 75 basis points and promised further hikes as inflation in the Eurozone is approaching double-digit territory.

On the other hand, the bearish pressure surrounding the metal could ease down the road as the Fed will have to proceed to cutting rates at some point. Should the XAUUSD pair manage to hold above this year’s lows seen around $1,680 in July, the bullion could enter recovery path in the medium term.