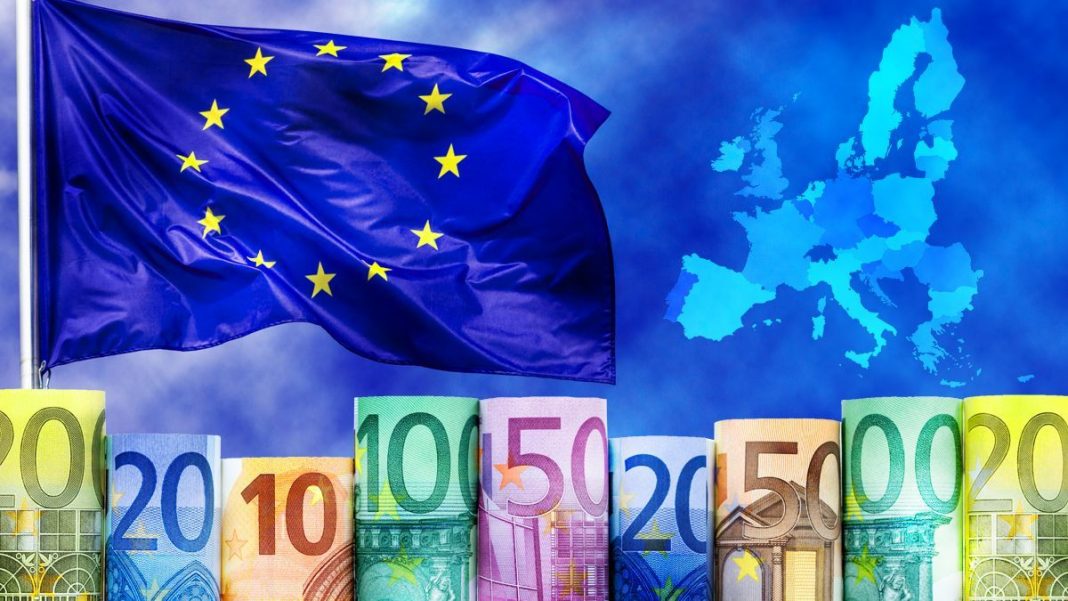 The euro has been under some selling pressure at the start of the week, staying on the defensive after failure to hold above 1.0300 last week. EURUSD has settled below 1.0250 in early deals on Monday, targeting the 20-DMA that could cap the short-term downside pressure at this stage.

The shared currency remains vulnerable despite the recent weakness surrounding the US dollar, lacking demand amid the ongoing speculations surrounding the Eurozone recession, mainly led by the energy crisis in Germany.

Also capping euro’s rebound, Fed officials continue to express a hawkish tone on the central bank’s tightening path. In particular, Barkin said that he wants to raise interest rates further to bring inflation under control. Kashkari noted that the bank is “far, far away from declaring victory” on inflation, while Daly also warned it is far too early for the US central bank to “declare victory” in its fight against inflation.

Meanwhile, soaring energy prices push up production costs and consumers suffer from rampant inflation in Germany, fueling worries about a possible recession in the Eurozone. Of note, the risk of a recession in the region has reached the highest level since November 2020 while Germany is likely to stagnate from as early as this quarter.

Technically, the European currency remains within a broader bearish trend, struggling to stage a more decisive bounce from multi-year lows seen last month below parity. On the upside, the nearest significant barrier arrives at 1.0470 where the descending 20-week SMA lies. In the immediate term, the pair needs to overcome the 1.0370 hurdle that capped bullish attempts last week.

The pressure surrounding the euro would ease this week if the FOMC meeting minutes trigger a sell-off surrounding the dollar amid a less hawkish tone. Otherwise, EURUSD may get back below 1.0200.