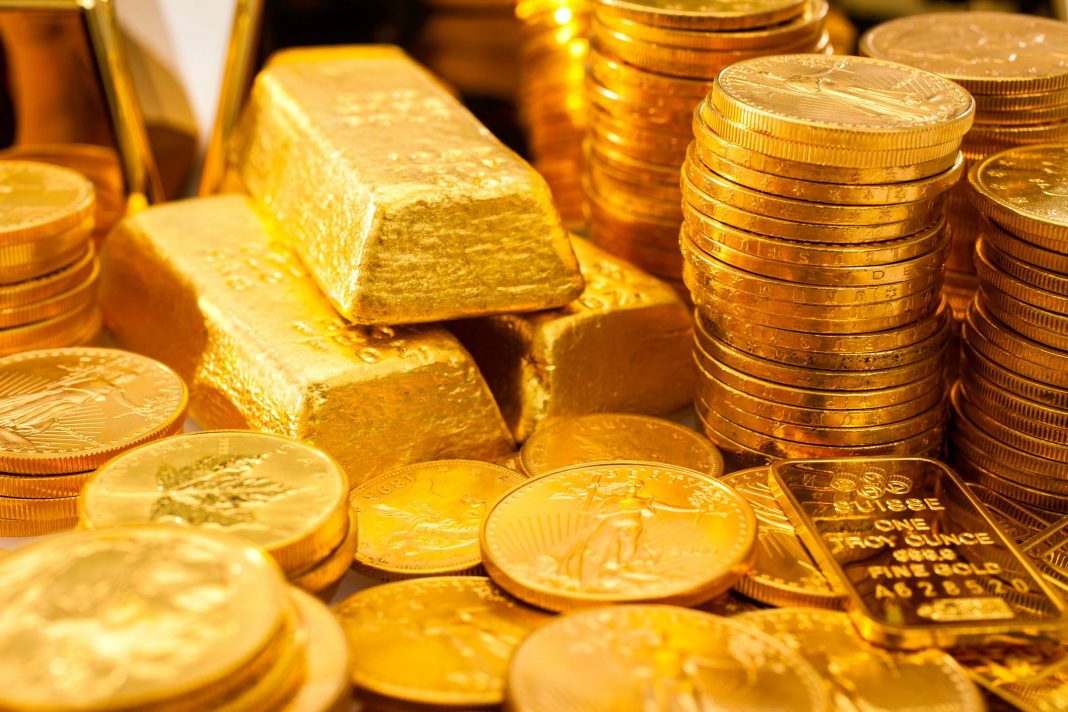 In the near term, it looks like the bullion will continue to stay in consolidation mode with a modest bullish bias

Gold prices have been climbing north for the fourth week in a row, targeting the $1,800 handle that capped the ascent earlier in the week. Following two days of modest losses, the XAUUSD pair turned slightly positive on Friday, but still lacks the upside momentum to overcome the mentioned barrier that represents the immediate hurdle for bulls.

The recent rise in gold prices was due to a weaker dollar. The US currency accelerated the descent after the official data showed that inflation in the US slowed more than expected last month. However, US Fed policymakers noted that they would continue to tighten monetary policy until price pressures were fully broken. Still hawkish statements helped cap the selling pressure surrounding the dollar. The USD index has settled around 105.00 ahead of the weekend, staying on the defensive these days, with recovery attempts attracting renewed selling interest.

As such, gold prices are likely to stay resilient as long as the buck keeps bleeding. However, a failure to regain $1,800 in the near term would bring the precious metal back under selling pressure. On the downside, the immediate support now arrives around $1,780, followed by the $1,765 zone. In the near term, it looks like the bullion will continue to stay in consolidation mode with a modest bullish bias unless the greenback resumes the ascent across the market.

In general, if market sentiment shifts back to a 75-bps rate hike, this may act to limit the near-term upside for the yellow metal as the dollar would stage recovery in case of a more hawkish shift in the outlook for interest rates despite lower inflation.