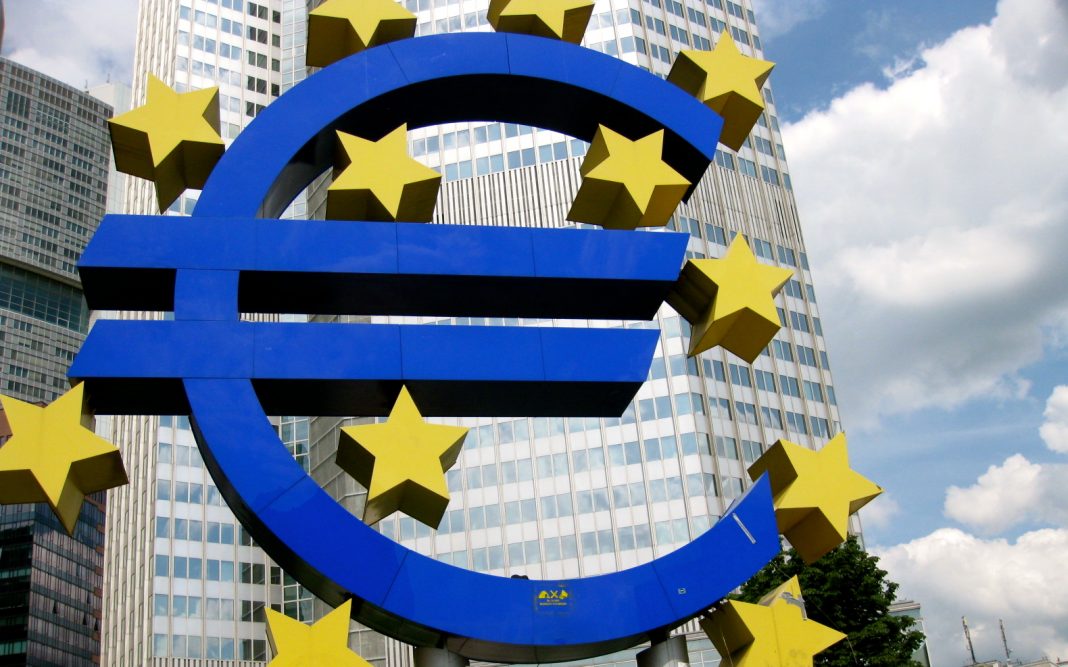 The euro made some recovery attempts early on Monday, but the pair failed to regain the 1.11 figure and turned red in the daily charts. On Friday, EURUSD dipped aggressively from the levels above the 200-daily moving average and remains on the defensive despite the fact that positive risk sentient prevails in the global financial markets. In the second half of last week, the common currency registered local highs around 1.1170, but failed to preserve gains and retreated decently over the last three days.

German PPI came in at 0.1% versus 0.0% expected. Still, the release failed to inspire euro bulls, with the common currency remaining on the defensive amid fairly low trading volumes due to a public holiday in the United States. In part, this is due to a fairly robust dollar demand, helped by positive US economic data revealed last week. Strong retail sales figures made traders doubt that the Federal Reserve will refrain from hiking rates in the long run, which is positive for dollar bulls.

Now, market focus shifts to this week’s ECB policy meeting and preliminary PMI data out of Eurozone. Should the figures disappoint, the selling pressure surrounding the common currency could intensify. As for the central bank’s meeting, it is widely expected that the central bank will stay on hold, with the meeting in general will likely be a non-event. Also, there are no reasons to expect the bank to change its macroeconomic assessment following the December meeting. In other words, the ECB will likely continue to stick to its wait-and-see stance. As a reminder, during the last meeting, the central bank said the risks to the economic outlook were still titled to the downside but have become somewhat less pronounced. Still, there is a possibility that the regulator will drop the easing bias in its forward guidance, citing the fact that the region’s economic data has been improving somewhat recently. In this scenario, the euro could attract demand across the board and regain the 200-daily moving average around the 1.1135 region.

AUDUSD inspired by RBA decision to take a pause in easing...