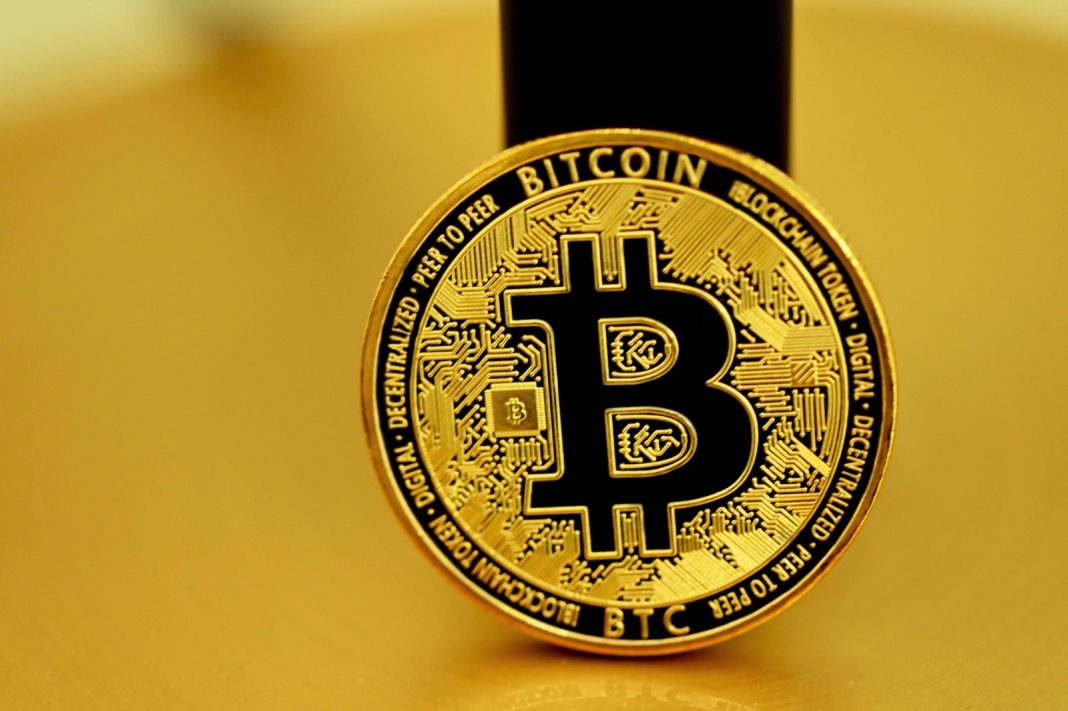 The bitcoin price has been pressured for the fifth day in a row on Thursday as sellers are back in the game following a failed attempt to break above the $21,800 zone late last week. In the process, the largest cryptocurrency by market capitalization fell back below the $20,000 psychological level, suggesting the coin could see further losses ahead.

Bitcoin has lost 17% in June, moving in line with other risky assets that will continue to set the tone for the digital currency in the months ahead. The price is currently down just over 70% from its 10 November all-time highs.

Cryptos will stay sensitive to Wall Street stocks, being affected by monetary policy decisions from the Federal Reserve, which hiked rates by 0.75% earlier this month. In this context, downside risks surrounding bitcoin will persist in July as the US central bank is expected to hike further. Also, being in tight correlation with traditional financial markets, digital assets have been pressured by rising recession risks and downbeat earnings from companies.

Technically, the fact that bitcoin struggles to attract more decisive demand above the $20,000 mark suggests near-term risks still point to the downside. The nearest support now arrives at $19,600, followed by late-2020 lows seen around $17,600 earlier this month. The immediate bearish pressure remains limited while above this zone.

On the upside, the BTCUSD pair needs to settle firmly above $21,800 so that to extend the bounce. However, the path of least resistance remains to the downside for the time being, and BTC is likely to further struggle in the months ahead as global central banks are expected to keep tightening policy, thus pressuring risky assets along with crypto space.

Bitcoin plunged to ten-month lows just within an hour