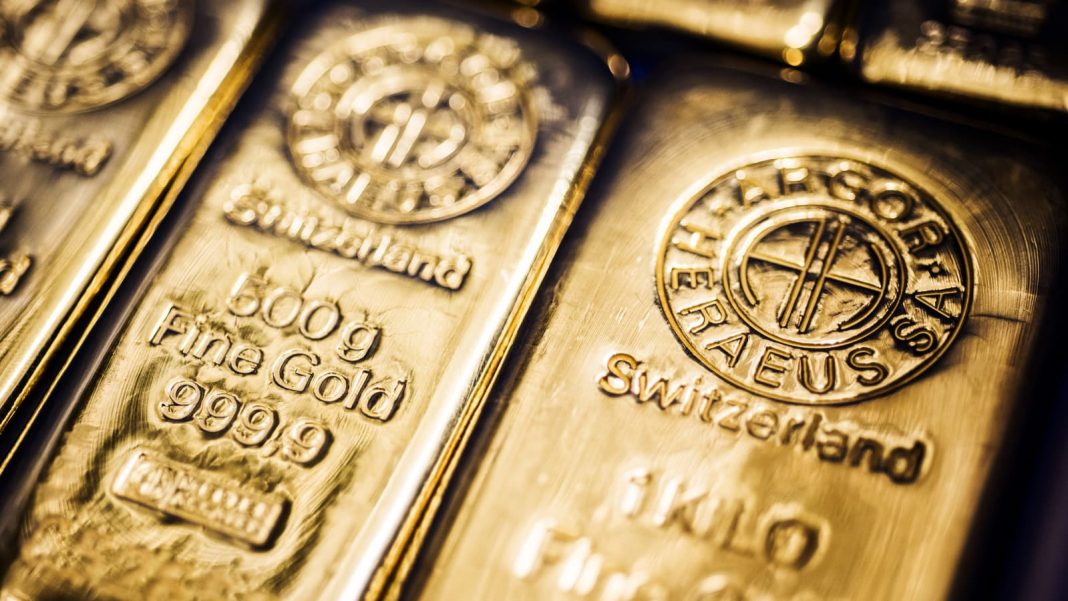 Gold price has been losing ground for the fifth session in a row on Friday, struggling to attract demand amid persistent strength surrounding the US dollar. The bullion plunged to mid-May lows around $1,795 earlier today before bouncing marginally. Now that the yellow metal derailed the $1,800 psychological level for the first time in 1.5 months, the near-term technical picture has deteriorated further.

The bearish trend in the gold market remains unabated amid persistent fears of escalating inflation and economic slowdown, with rising open interest being supportive of extra losses. Furthermore, sustained weakness below $1,800 would pave the way towards this year’s lows of $1,780 touched in January while the next relevant support arrives around $1,750.

Now that gold is on track for a third straight weekly decline after the worst quarter since early 2021, the path of least resistance remains to the downside, especially as central banks remain hawkish while the USD keeps trending north alongside with the US Treasury yields.

The USD index briefly rallied to 105.55 before retreating towards 104.75 late on Thursday. Ahead of the weekend, the greenback regained bullish bias, clinging to the 105.00 figure and retaining strong positions due to its safe-haven status, thus capping recovery attempts in the gold market. As risk sentiment looks downbeat early on Friday, the buck is likely to stay resilient in the very near term, which implies that the yellow metal may finish the week on the backfoot.

Adding to a more downbeat technical picture, the price is now well below the 100-week SMA, today at $1,841. On the upside, the immediate target now arrives at $1,807, followed by $1,820 and the descending 20-DMA, currently at $1,832. Near-term bearishness persists while below this moving average that has been capping bullish attempts since mid-June.