Home Reviews Bitcoin stuck in a narrowing range, volatility pickup could be expected 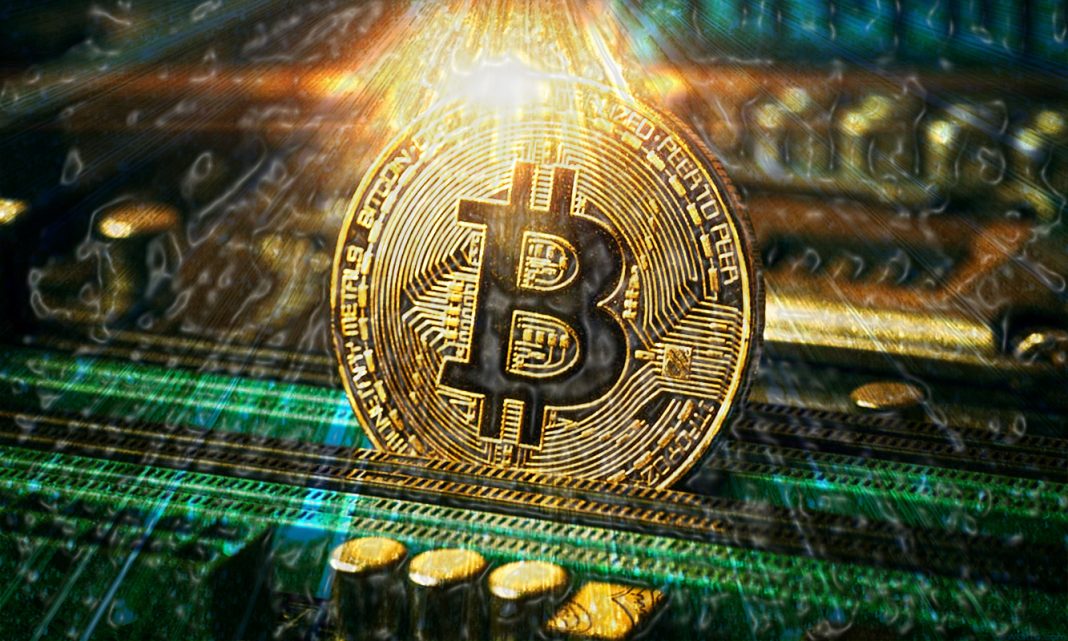 After a brief dip on Sunday, Bitcoin derived some support from the 200-DMA once again and shows a mild bullish bias at the start of the trading week. The leading cryptocurrency is still entrapped in a narrowing range, which may precede higher volatility going ahead.

BTC is consolidating above the $9,000 psychological resistance and struggles for a clear direction after a short term spike above the $10,000 handle earlier in October. The current consolidation could result in an uptick in volatility at some point, with the price direction depending on the industry news and developments.

Currently, bitcoin demand is capped in part due to a better risk sentiment in the global financial markets due to further evidence of progress in the US-China trade negotiations, with the two countries are getting closer to striking a phase one deal this month. Also, sideways dynamics in BTC is due to a low market activity in general, after the world’s biggest cryptocurrency by market value gained over 10% in October.

In a bigger picture, BTC is expected to slide to the $8,000 area before entering into a new bullish trend prior to the next halving which is due in May 2020. As the history shows, the cryptocurrency tends to attract high demand ahead of the halving. Moreover, the seasonality is also bullish for the largest digital asset, as bitcoin saw a pickup in November in six out of the last eight years.

Therefore, despite the current uncertainty and the lack of meaningful drivers in the market, bitcoin is expected to come back within the bullish trend after a possible dip, which could attract more buyers, including long-term and institutional investors.

At the time of writing, BTCUSD is changing hands around $9,250 after earlier attempts to challenge the $9,300 handle which in turn stands on the way to the $9,400 intermediate resistance. In the short term, the price needs to hold above the 200-DMA in order to avoid a deeper bearish correction towards the $8,000 zone. On the upside, the $10,000 handle remains in focus.

Brent below $40, further losses in store