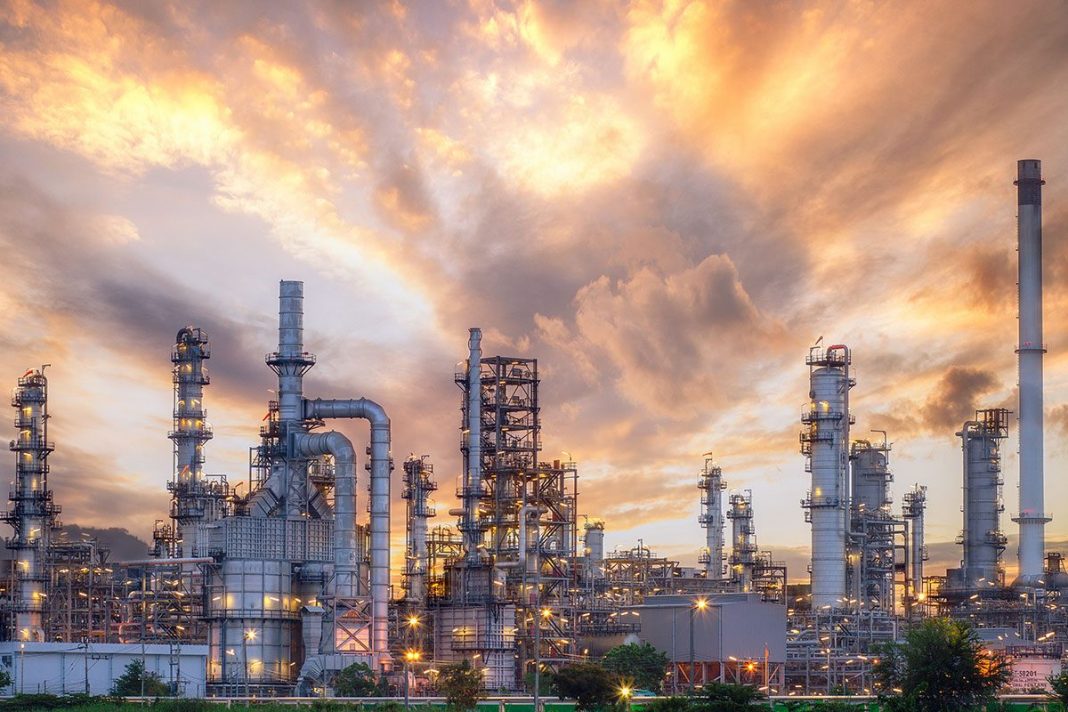 Oil prices briefly peaked above $115 a barrel earlier in the week, but failed to preserve gains and retreated back below $110 as traders opted to take some profit around late-March highs. During the correction, Brent crude encountered support in the form of the 20-DMA that arrives just below the $108 mark. On Thursday, oil struggled for direction, holding around $109 in early European trading hours.

Oil futures had to retreat from the upper end of the familiar trading range as risk sentiment deteriorated again after a short-lived pause. Investors continue to express concerns over geopolitics, economy and inflation that has been rising across the globe, pushing central banks towards tightening despite the lingering recession risks.

Bearish sentiment also intensified after reports that Washington is planning to relax sanctions against Venezuela. As such, the United States could allow Chevron to negotiate oil licenses with state producer PDVSA. Also, the EU failed to persuade Hungary to lift its veto on a proposed embargo on Russian oil.

Now, oil prices could get back below the mentioned moving average should risk aversion continue later in the day. Of note, US stock index futures stay pressured in early pre-market deals, riskier assets could stay on the defensive in the near term. In a wider picture, however, the uptrend remains intact as the Russia-Ukraine conflict continues to keep supply worries elevated.