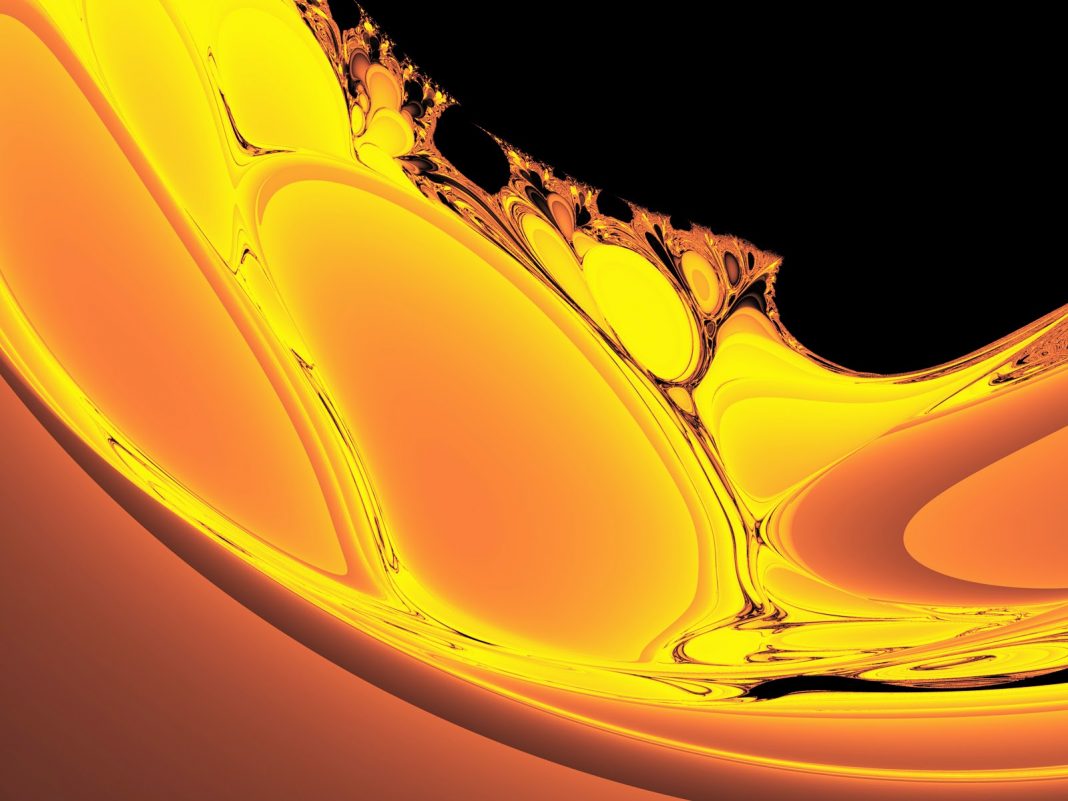 Oil prices suffered steep losses over the last few days, accelerating the decline on Monday amid rising concerns over the spread of a China coronavirus. Against this backdrop, Brent crude plunged below the $60 psychological handle and registered early-October lows around $57.70. Since then, the futures managed to recover partially but after bullish attempts earlier in the day, Brent is challenging the $58 handle again.

The market remains depressed despite risk sentiment has been somewhat improving since the start of the European session on Tuesday. Oil traders are extremely cautious amid the developments surrounding the coronavirus theme and thus prefer to sell Brent on upside attempts due to the persistent bearish risks and concerns about demand growth as the virus spread across the countries.

Over the last ten days, Brent has lost about 10% and seems to be poised to extend the downside momentum at least in the near term, as market participants are highly sensitive to the outlook for the Chinese economy that may suffer from the government’s efforts to prevent virus spreading. Of note, when the virus theme emerged, oil market was already under pressure amid a global supply glut. As a result, risks for demand growth exacerbated the worries about oversupply, which has led to a massive sell-off.

Later today, the API will reveal its weekly report on crude oil inventories. Should the numbers surprise to the downside, the selling pressure could intensify. Moreover, Brent may refresh multi-month lows if the official estimate from the Energy Information Administration disappoint on Wednesday. Also, the prices may be affected by the outcome of the federal Reserve meeting due tomorrow, as stronger dollar could act as the additional bearish driver for oil market.

In the immediate term, the $58 handle remains in focus, as another dip below this level could send the futures under $57.70, down to $57.35. Only a firm break above the $60 level will signal the downside pressure is easing.