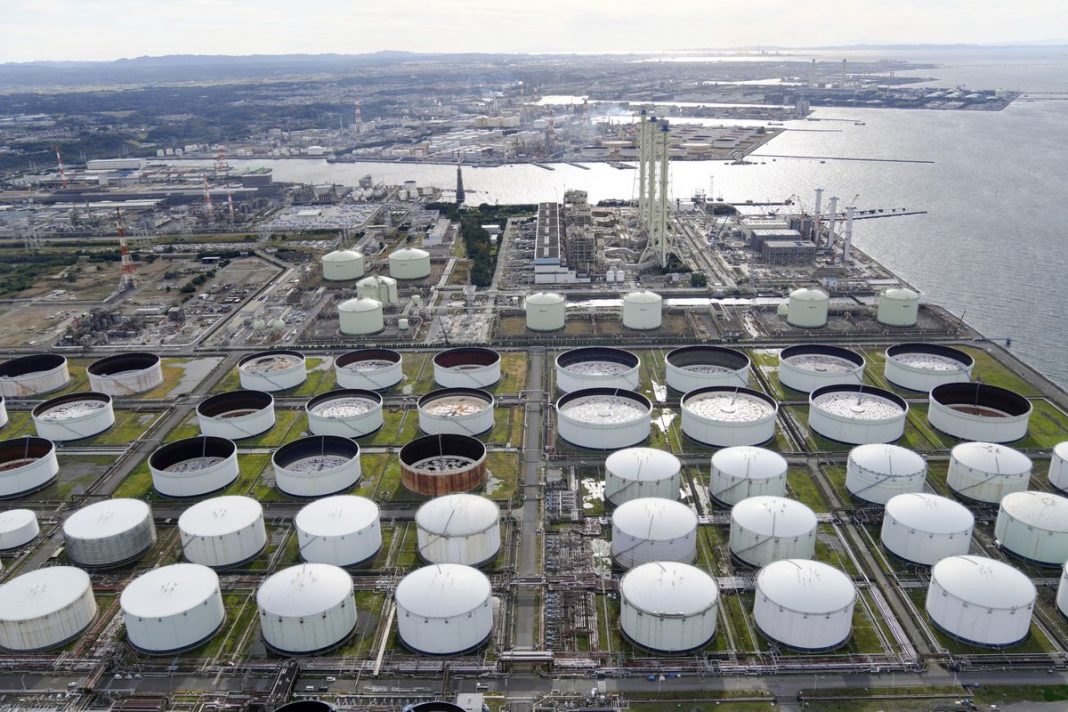 Adding to volatility in the oil market, worries about China’s economy amid the pandemic continue to persist

Oil prices gained more than 5% on Wednesday to finish around the 20-DMA that arrives just above $107.00 a barrel. Brent crude bounced in volatile trading conditions following a major two-day sell-off. During the recent plunge, oil futures managed to hold above the $100.00 mark, suggesting dip buyers continue to cap the pressure, with the overall uptrend remaining intact.

On Thursday, however, Brent came back under pressure after another failed attempt to overcome the mentioned moving average that has been capping the advance these days. Oil prices were changing hands marginally above $105.00 a barrel during early deals in Europe, shedding 2% on the day.

Of note, the futures rallied yesterday despite a stronger dollar and dismal industry data out of the United States. The Energy Information Administration reported inventories had risen by 8.5 million barrels in the week to May 6 versus -457,000 expected. On the positive side, distillate stocks in the country have dropped to the lowest level in 14 years while gasoline inventories fell 3.6 million barrels last week.

However, Brent crude failed to extend the ascent as risk sentiment deteriorated again on Thursday. Following a slide on Wall Street, Asian stocks followed suit, with European equities suffering solid losses in early deals as the elevated inflation in the US and other countries raises concerns over aggressive monetary tightening in the coming months. Adding to volatility in the oil market, worries about China’s economy amid the pandemic continue to persist.

Against this backdrop, oil is unlikely to regain the $115.00 barrier anytime soon, as more robust bullish attempts would be capped by lingering supply and demand concerns both in the short and medium term. On the downside, the $100.00 figure remains in the market focus even as dip buyers stay alert.