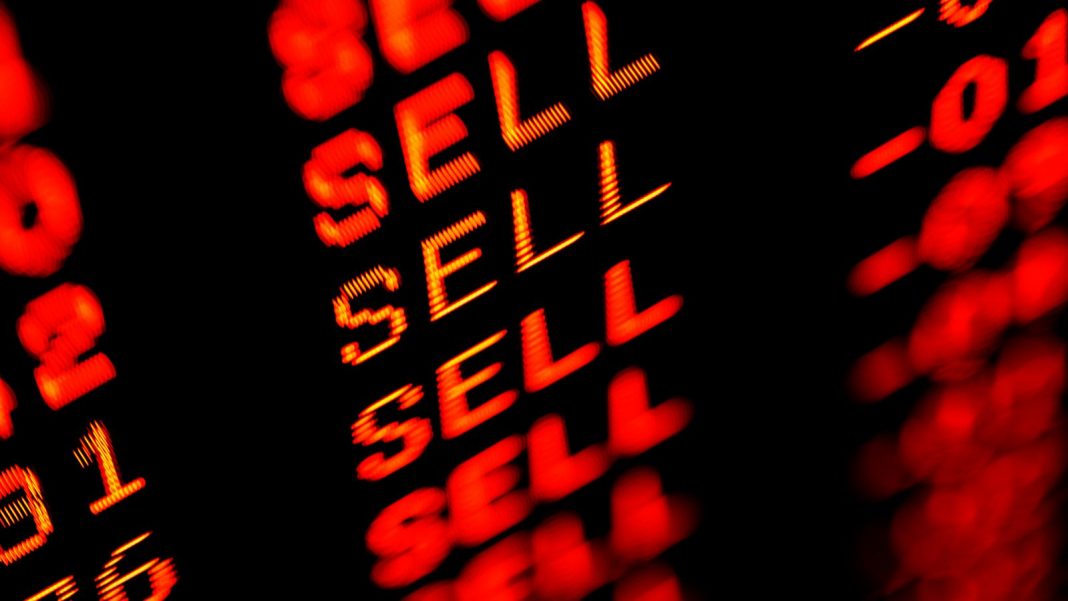 After a plunge on Wall Street, followed by a sell-off in Asia, European stocks opened higher on Tuesday

Global stock markets are steadying after a major sell-off witnessed on Wall Street overnight. The tech-heavy Nasdaq Composite shed 4.3%, with other assets following suit. The bitcoin price plunged below the $30,000 psychological level for the first time since mid-2021 while oil lost over 5% at the start of the week, now holding barely above $100 a barrel.

Massive risk aversion was triggered by renewed concerns over a possible recession amid a combination of elevated inflation and rising rates globally. The persistent geopolitical tensions surrounding Ukraine and fresh lockdowns in China add to investor worries. By the way, according to some estimates, there is a nearly 30% probability of a recession in the United States in the next twelve months.

Still, after a plunge on Wall Street, followed by a sell-off in Asia, European stocks opened higher on Tuesday as panic started to abate. On the data front, German ZEW economic sentiment improved to -34.3 in May versus the previous estimate of -41.0. On the negative side, the current situation index dipped to -36.5 as against -30.8 recorded in April and -35.0 expectations.

The dollar came under some pressure as traders proceeded to profit-taking after a rally towards fresh twenty-year highs registered around 104.20 at the start of the week. The USD index has settled around 103.50, refraining from a deeper retreat, which implies that the buck could resume the ascent after a short-lived pause.

Meanwhile, gold prices dipped to the $1,850 support zone after another failed attempt to overcome the 100-DMA, today at $1,882. Should the precious metal struggle to hold above this intermediate barrier for sellers, the bullion may challenge the 200-DMA for the first time early-February.