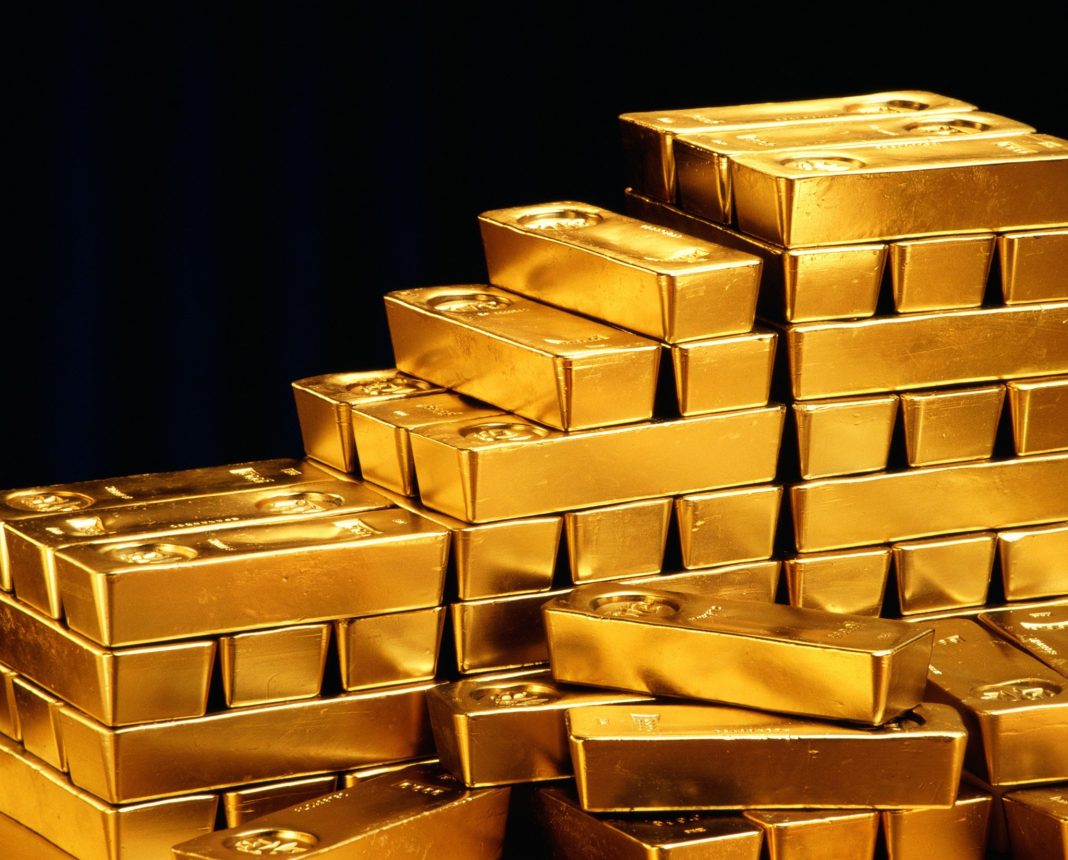 In the near term, gold prices could come under renewed selling pressure if the US jobs figures exceed expectations on Friday

Gold prices have been retaining a bullish tone for the third day in a row on Thursday. Yesterday, the precious metal received a boost from a weaker US dollar in the aftermath of a so-called dovish hike by the Federal Reserve. As expected, the central bank raised rates by 50 basis points, but Powell said the Fed wasn’t considering raising interest rates by 0.75%, thus easing concern over more aggressive tightening by the bank this year.

Against this backdrop, the USD index retreated across the board, pushing the non-yielding metal to nearly one-week highs above $1,900. After peaking at $1,903, the bullion gave up some intraday gains while staying elevated during the European session. In the process, the XAUUSD pair exceeded the 100-DMA for the first time since late-January. However, the yellow metal needs to make a decisive break above $1,900 on a daily closing basis to confirm the latest breakout and extend the ascent in the near term.

As the greenback saw only a modest bearish correction, the Fed’s dovish tone is unlikely to be a game-changer for USD bulls as the central bank’s path still remains fairly hawkish as compared with other regulators. As such, the upside for gold now looks limited, as the US currency will likely resume the ascent towards multi-year tops beyond 104.00 after a pause.

The technical picture suggests that the yellow metal could face another sell-off that will take the prices below mid-February lows seen around $1,850 earlier in the week. Similarly, the USD index is expected to regain 103.00 once safe-haven demand reemerges. In the near term, gold prices could come under renewed selling pressure ahead of the weekend if the US jobs figures exceed expectations on Friday, thus pushing the greenback north.