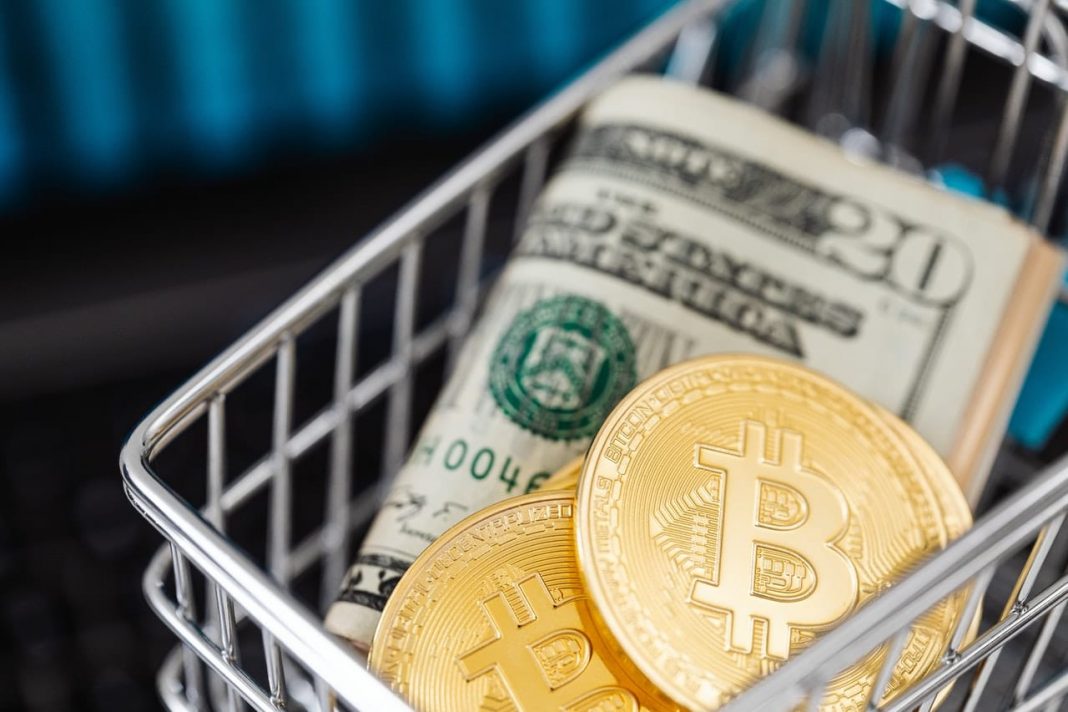 Bitcoin price has been trading in volatile manner these days, looking set to finish the fourth bearish week in a row.  The cryptocurrency space suffered a major sell-off on Tuesday along with traditional financial markets amid the resurgent geopolitical and economic concerns. The BTCUSD pair managed to erase some losses since then, but came under renewed selling pressure on Friday.

The largest cryptocurrency by market capitalization failed to hold above the $40,000 figure and continues to face resistance represented by the descending 20-DMA, today at $40,100. Earlier in the day, the coin was once again rejected from this moving average, threatening the $39,000 figure during the European trading hours.

Considering the persistent correlation between cryptocurrencies and stock markets, it looks like bitcoin will struggle to regain the upside momentum later in the day as US stock index futures are pointing to a lower open after a strong rally witnessed yesterday due to upbeat corporate earnings. Earlier today, Chinese authorities promised to scale up economic stimulus amid the pandemic, but the report was not enough to bring optimism to the market.

On the downside, failure to hold above $39,000 would pave the way to mid-March lows seen around $37,600 earlier in the week. As long as the prices stay above this zone, the bearish potential looks limited. Should demand for cryptos reemerge, the bitcoin price may need an extra driver to overcome the mentioned 20-DMA, followed by the 100-DMA, currently at $40,900.

In the medium term, the path of least resistance remains to the downside, with the $30,000 staying in the market focus. In a wider picture, however, the digital currency could retarget the $50,000 mark due to demand from long-term investors.