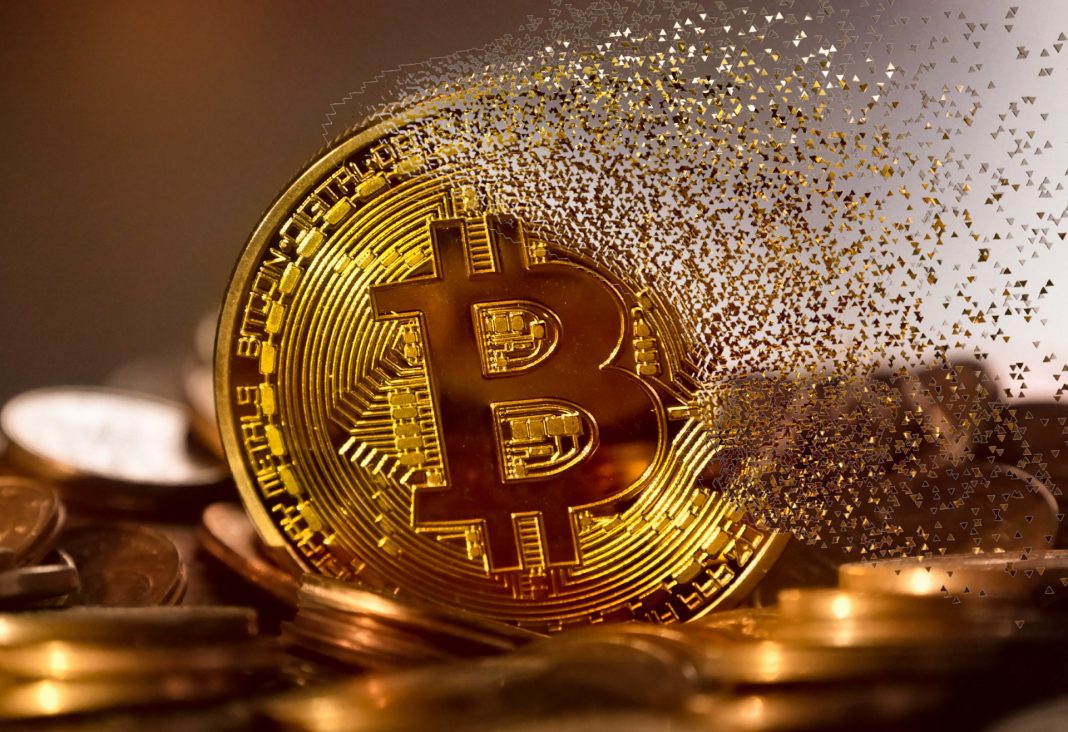 Bitcoin climbed to local highs around $43,000 before retreating abruptly amid profit-taking to finish lower on Thursday. In the process, the BTCUSD pair derailed both the 20- and the 100-DMAs, staying on the defensive today. Earlier in the day, the coin briefly dipped below $40,000 before bouncing slightly.

The sell-off in the cryptocurrency space took place along with a plunge in the traditional financial markets after another portion of hawkish comments from the Federal Reserve officials, including Powell. The central bank hinted at even more aggressive tightening in the coming months in an effort to bring inflation under control. Against this backdrop, speculative assets like equities and cryptocurrencies were hit hard while the safe-haven greenback rallied nearly across the market to get back to more than two-year highs around 101.00 during the European hours on Friday.

In industry news, Morgan Stanley stated that bitcoin has reached an important milestone to be more widely used as a currency. According to one of the largest global banks in the world, collaborations between crypto companies and physical stores are “a key milestone in the evolution of bitcoin usage.” However, the cryptocurrency markets failed to capitalize on upbeat comments from Morgan Stanley amid a global sell-off in risker assets.

In the near term, BTCUSD needs to hold above the $40,000 mark in order to regain the mentioned moving averages. Otherwise, a deeper retreat could be witnessed before a solid bounce take place. On the downside, the $39,100 region represents the immediate support followed by mid-March lows seen around $38,500 at the start of the week. Should the coin recover above $41,000, the $43,000 figure will come back into the market focus. On the weekly charts, the BTCUSD pair looks flat ahead of the weekend trading.