Home Reviews EURUSD bounces but stays on the defensive 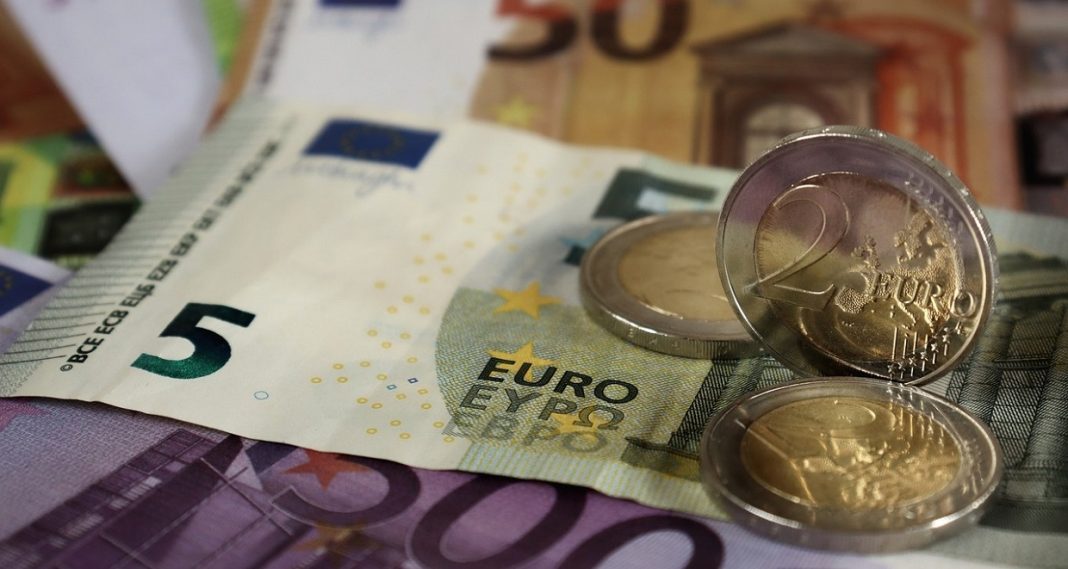 The EURUSD pair bounced off more than one-month lows seen around 1.0836 on Friday to regain the 1.0900 mark at the start of the week. The common currency has got some respite from a weaker dollar along with the results of the first round of the French election. Macron topped Sunday’s first round of the French presidential election with 27.6% of the vote, ahead of Le Pen’s 23.4%.

Also, the euro managed to bounce due to a weaker dollar as the USD index is retreating from the 100.00 psychological level again. During the European hours, the greenback has settled around 99.80, nearly unchanged on the day. In a wider picture, the European currency remains on the defensive, as the buck is driven up by fact that the Federal Reserve looks prepared to aggressive normalization of its monetary policy in the coming quarters.

Later this week, however, EURUSD could derive support from the ECB meeting if the central bank delivers a hawkish tone, citing the elevated inflation in the region. As a reminder, the minutes of the March meeting showed last week that a large number of central bank members saw the need for faster policy normalization. Money markets are currently pricing in around 70 basis points of ECB rate hikes by December, compared to 65 bps late last week.

Also, should investors see a positive shift in risk sentiment during the week, the pair could receive a boost as dollar demand will ease in this scenario. Now, EURUSD needs to hold above the 1.0900 figure in order to retarget the 1.1000 mark where the 20-DMA lies. Still, the short-term downside pressure persists as long as the common currency stays below the descending 100-DMA that arrives around 1.1220.