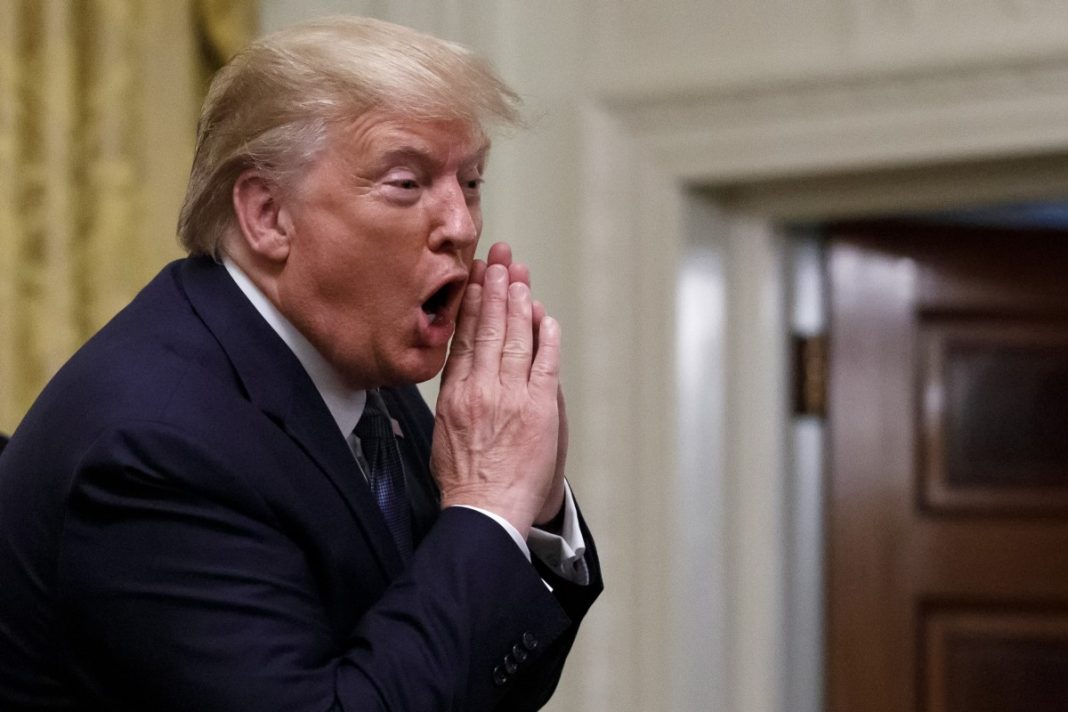 According to the European Commission President Jean-Claude Juncker, US president Trump decided to refrain from imposing tariffs on European cars next week. As a reminder, earlier this year, the US leader threatened to impose EU car tariffs, citing “a national security threat to the US” from imports of autos from the European Union. In turn, Brussels wowed to retaliate with levies on nearly $40 billion of American goods if the US president makes the tariffs go into effect.

In fact, the announcement was not quite a surprise for global markets, as the US Commerce Secretary Wilbur Ross noted last week that Washington nay no need to impose auto tariffs after productive discussions with major European automakers.

So the news failed to inspire European stock markets as well as the common currency. The regional stocks are trading marginally lower on Friday, as investors express some doubts in the so-called intermediate trade deal between the US and China, in part due to a lack of details on the matter.

As for the European currency, the EURUSD pair extends losses for a fifth day in a row, with the prices are now threatening mid-October highs around 1.1035. Once below this level, the pair could dip to the 1.1020 intermediate support, standing on the way to the 1.10 handle. Weekly charts paint a gloomy picture, as this week’s losses are much more dramatic than previous gains.

In part, the downside pressure in the euro comes from a bid dollar. The US currency derives some support amid waning risk sentiment, along with hawkish comments by the Federal Reserve Bank of Atlanta’s President Bostic, who argued in favor of a pause in rate cuts, citing a fairly healthy inflation and economic picture.