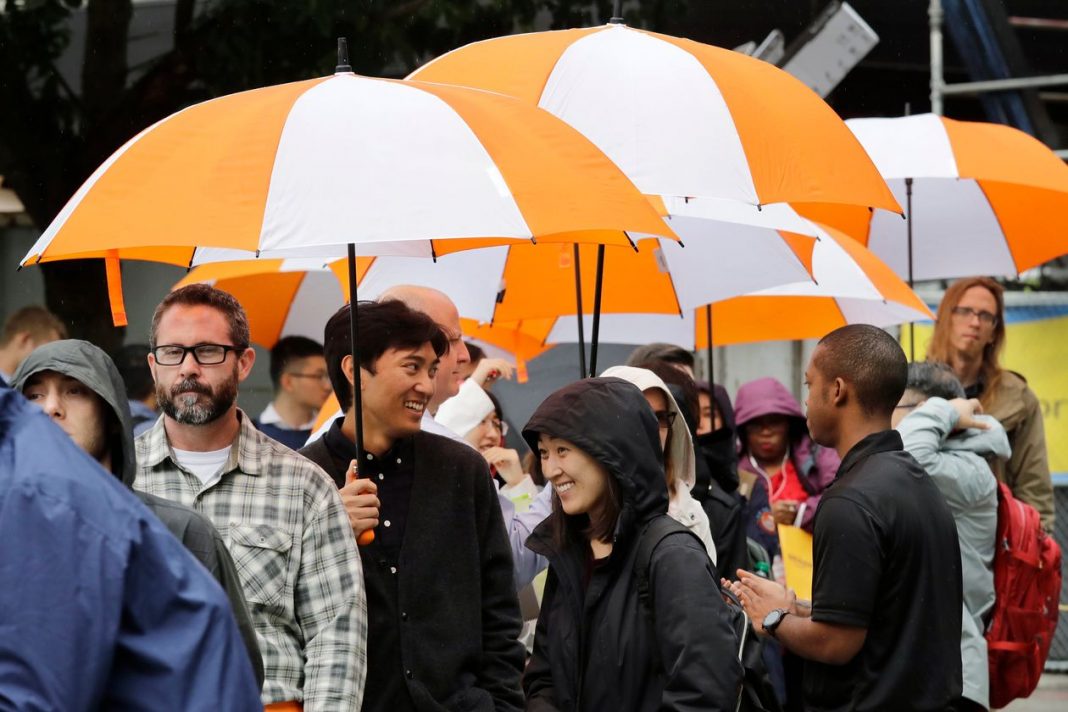 Economists are roughly split over whether the recent hiring slowdown reflects primarily a shortage of workers or softening demand for labor, a sign of continuing uncertainty about the outlook.

In The Wall Street Journal’s latest survey of economists, 45.3% blamed the slowdown on the tight labor market, which has made it harder for many employers to find enough workers. An additional 37.7% of respondents said the issue was ebbing desire to expand payrolls.

The first explanation would suggest the economic expansion can continue at a solid pace if more potential workers can be drawn into the labor force from sidelines.

“Manufacturers have consistently cited an inability to find talent as a top concern, with some suggesting that a lack of sufficient workers has held back growth,” said economist Chad Moutray of the National Association of Manufacturers. “At the same time, hiring has weakened lately primarily due to global headwinds and ongoing trade uncertainties.”

The other explanation could indicate employers are becoming more cautious about hiring for a variety of reasons—perhaps because of slowing global growth or other uncertainties, or because they see weakening domestic demand for goods and services—which could portend a loss of U.S. economic momentum in the months ahead.

“The slowdown in wages and rise in the labor-force participation rate strongly suggest that demand for workers is more of a problem than the supply of workers,” said Diane Swonk of Grant Thornton.

Some 17% of business and academic economists attributed the hiring slowdown to both an inadequate supply of some workers and a weakening demand for other workers, with the two sides about evenly balanced.

Employers added an average 167,000 jobs to payrolls each month this year, a slowdown from the monthly average of 223,000 last year, and on pace to be the worst year for job creation since 2010. Still, the unemployment rate, at 3.6% in October, hovered close to a half-century low.

The share of Americans holding or seeking jobs rose last month. Among those in their prime working years, between 25 and 54, the rate touched a 10-year high as more Americans joined the labor force.

Still, the overall U.S. economic outlook has improved. In the November survey, economists on average assigned a 30.2% probability of a recession in the next 12 months, down from 34.2% in the October poll.

The dip came as trade tensions between the U.S. and China cooled and uncertainties over the U.K.’s exit from the European Union appeared to diminish. And a more than month-long strike at  General Motors Co. recently ended.

Trade uncertainty is one reason Federal Reserve officials voted to cut short-term interest rates three times since July, most recently in October by one-quarter point to a range between 1.5% and 1.75%.

Tariffs on China Imports Emerge as Hurdle to Trade Deal