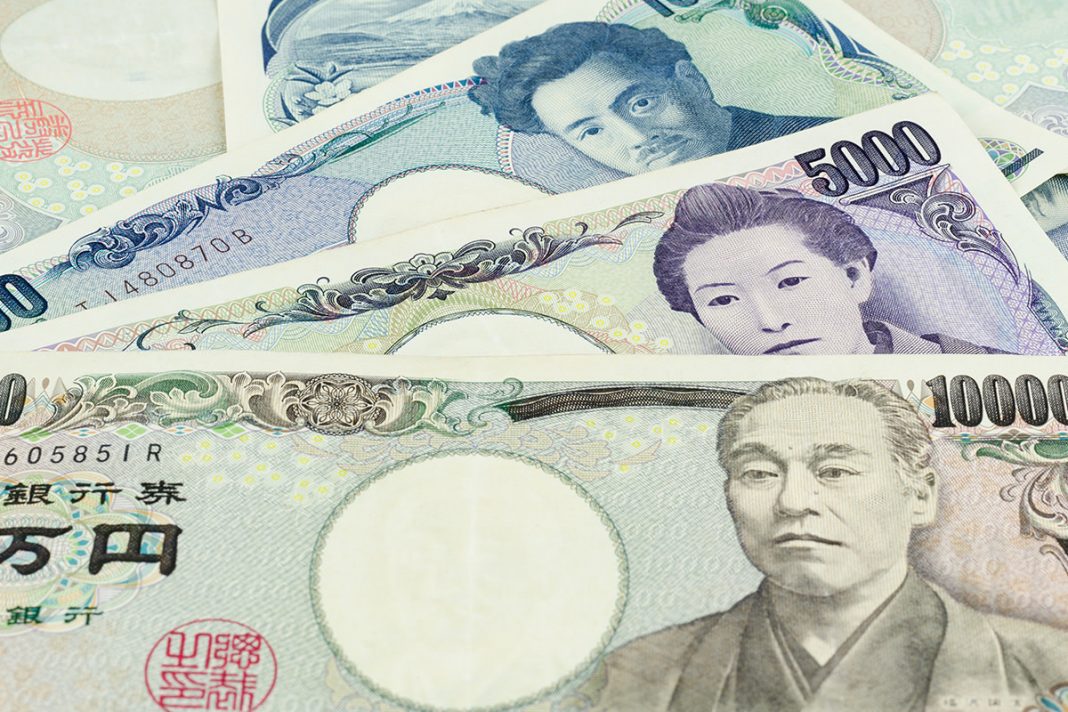 USDJPY may target the 119.00 figure by the end of the week after the two central banks deliver their monetary policy decisions

The Japanese yen keeps bleeding for the seventh session in a row on Tuesday, refreshing five-year lows as the USD index holds steady despite the recent correction from nearly two-year peaks. USDJPY jumped to the 118.45 area earlier in the day before retreating amid profit-taking that pushed the prices back below 118.00 ahead of the European trading session

The pair has been rallying these days due to a weaker yen amid the diverging monetary policy between the Federal Reserve and the Bank of Japan. The latter would maintain its dovish stance during the meeting on Friday despite rising inflationary pressures. Also, the central bank will likely warn of heightening economic risks from the Ukraine crisis.

Meanwhile, the Fed is widely expected to raise interest rates on Wednesday, with traders pricing in a hike of at least 25 basis points. As a reminder, the US CPI hit a fresh 40-year high in February, suggesting the central bank should start raising rates to curb inflationary pressures in the economy.

As such, prospects of widening Japan-US interest rate differentials could hurt the yen further. USDJPY may target the 119.00 figure by the end of the week after the two central banks deliver their monetary policy decisions.

From the technical point of view, however, the pair looks overbought at this stage. The daily RSI stays above the 70 figure despite today’s correction, hints at some continuation of the pullback in the near term. In a wider picture, the dollar stays within a strong bullish trend while also holding above the key moving averages. On the downside, the immediate support now arrives at 117.80, followed by the 117.30 zone.

Euro on the defensive after a bullish week