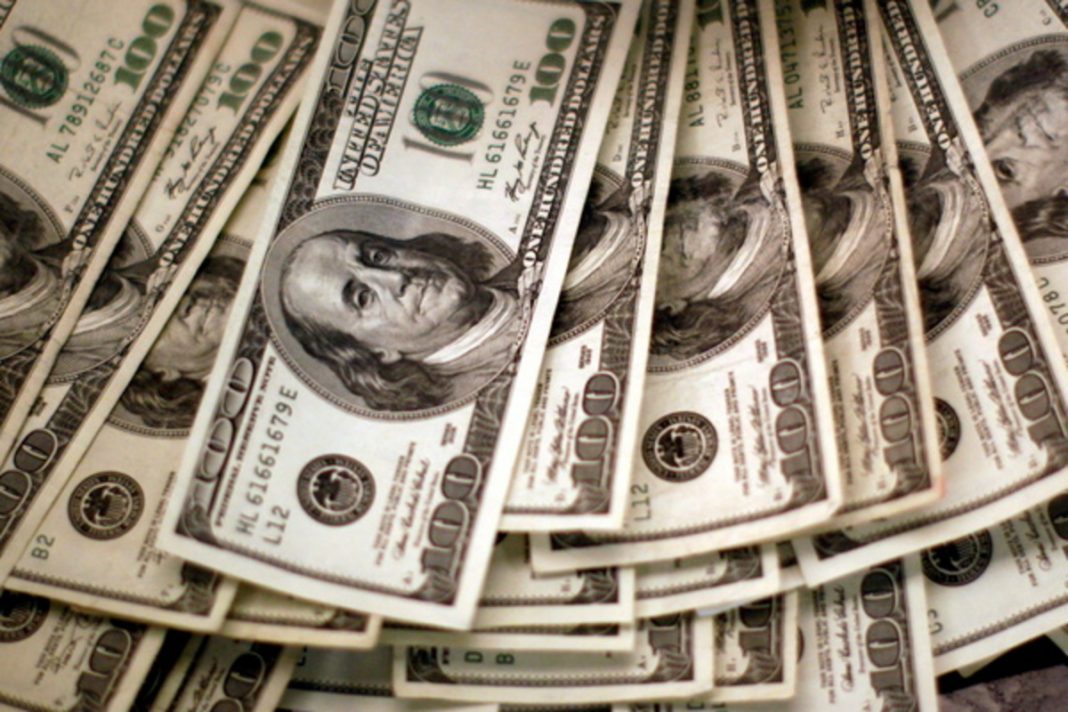 As the greenback weakened, gold prices rallied strongly on Tuesday to exceed the $1,820 intermediate resistance

The dollar extended losses to early-November lows around 95.53 earlier on Wednesday before bouncing slightly in recent trading. The USD index was last seen changing hands around 95.64, up less than 0.1% on the day. The greenback was pressured by Powell’s comments as the Fed Governor refrained from more hawkish hints, thus pushing global stocks higher nearly across the board.

Against this backdrop, EURUSD jumped to the 1.1380 area on Wednesday before retreating back below the flat-line. Now that the common currency has settled above both the 1.1300 figure and the 20-DMA, it looks like the pair could extend the ascent in the near term. However, later in the day, the greenback may derive some support from the US CPI report if the figures confirm the continuing rise in inflation. In this scenario, the euro will target the 1.1330-1.1320 region, followed by the mentioned 1.1300 psychological support.

In a wider picture, the dollar remains within a broader uptrend despite holding off mid-2021 peaks seen in November just below the 97.00 figure. At this point, the USD index needs to regain the 96.00 level in order to regain strength and retarget the mentioned tops. Should the Fed proceed to raising interest rates in March, the dollar could erase recent losses in the medium term even as a more aggressive tightening has been priced in already.

As the greenback weakened, gold prices rallied strongly on Tuesday to exceed the $1,820 intermediate resistance. However, the bullion failed to preserve the upside impetus and turned negative today as the greenback proceeded to recovery. The precious metal could threaten the $1,810 region, followed by the $1,800 psychological level should the dollar bulls continue to reenter the game later in the.