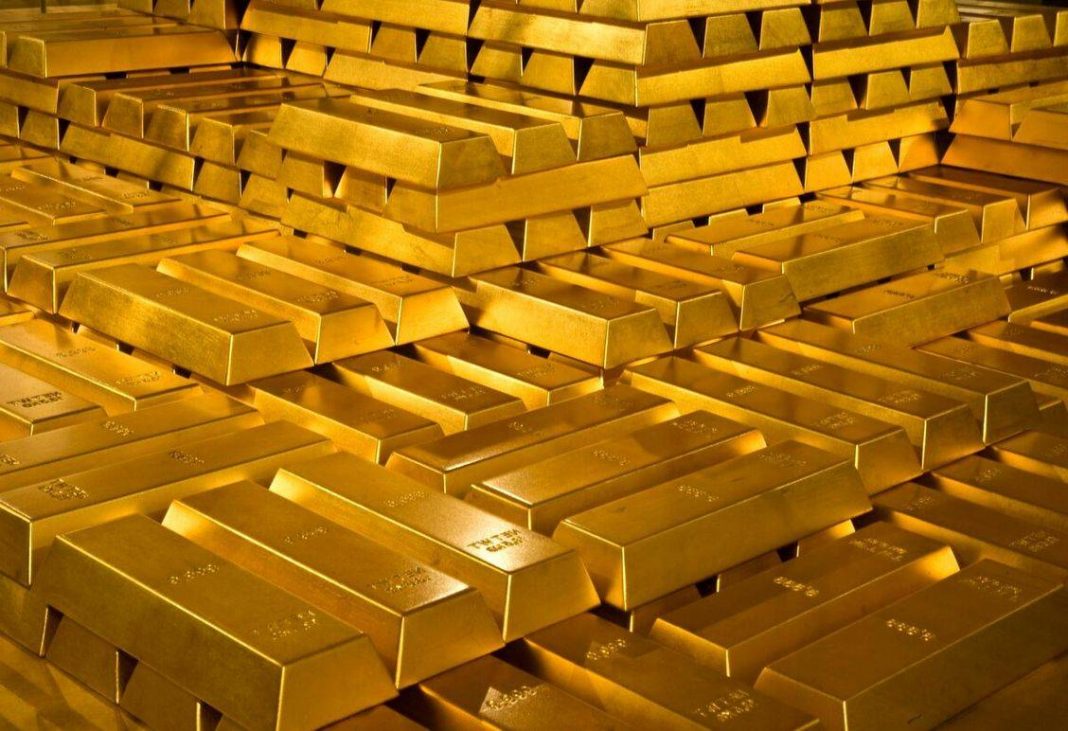 The bullion has entered a bullish consolidation phase

Risk sentiment has deteriorated on Thursday as European markets opened 0.2-04% lower after a bearish session in AsiaFollowing four days of gains, gold prices turned slightly negative on Thursday as traders proceeded to profit-taking after a solid rally triggered by a weaker dollar. The greenback plunged across the board to notch two-month lows despite jot US inflation figures, with Treasury yields falling as well.

The precious metal peaked at one-week highs in the $1,828 area, just shy of the $1,830 critical resistance, and slipped to intraday lows while staying above the $1.820 figure during the European hours. Rebounding US Treasury yields underpinned the dollar and thus capped the upside for gold. Of note, risk sentiment has deteriorated on Thursday as European markets opened 0.2-04% lower after a bearish session in Asia, with US stock index futures trading 0.2% lower in early pre-market deals.

Now, the bullion has entered a bullish consolidation phase, oscillating in a narrow trading range, as market players continue to digest another surge in the US consumer prices. In a wider picture, the prospects for an eventual Fed rate hike in March held back traders from placing fresh bullish bets around the yellow metal.

Should the XAUUSD pair fail to hold above the $1,820 region anytime soon, the next support zone around $1,815 will come back into the market focus. Then, the 20 and 200-DMAs at $1,806 and $1,801, respectively, are expected to hold the potential selling pressure. Anyway, the downside potential now looks limited as long as the prices stay above the $1,800 psychological level.

Later in the day, the US jobless claims and PPI data could affect the bullion through the greenback. The USD index stays below the 95.00 figure, clinging to fresh two-month lows seen around 94.70. should this area give up anytime soon, the greenback may derail the 94.00 figure. However, it looks like the dollar would stage a bounce before the weekend.