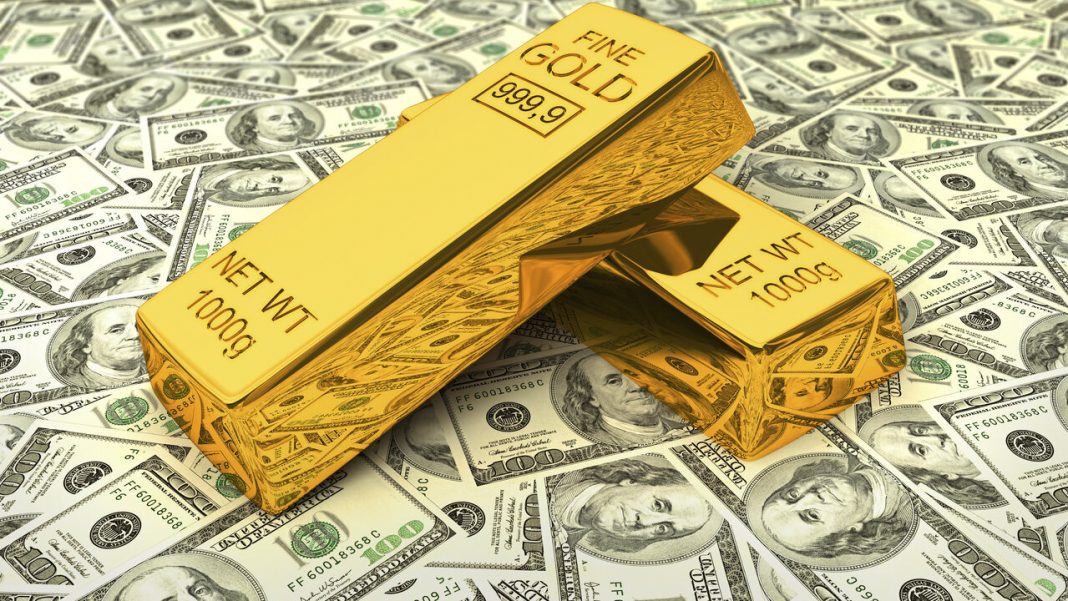 Gold prices have been struggling since another failure at $1830 last Friday. Yesterday, the XAUUSD pair climbed marginally to get back under the selling pressure on Tuesday as the dollar extends recovery from two-month lows amid a jump in Treasury yields. Aggressive Fed rate hike bets triggered the yields spike ahead of next week’s FOMC decision. Also, the benchmark US 10-year yields were pushed to a new two-year high of $1.85% due to heightened tensions between Russia and Ukraine.

Against this backdrop, the bullion slipped to the $1810 area where the 20-DMA lies and was last seen clinging to the lower end of the intraday range. Should this moving average withstand the pressure, a bounce could be expected in the near term. However, the upside potential remains limited anyway, at least as long as the precious metal stays below the $1830 resistance zone.

On the four-hour timeframes, the prices were last seen flirting with the 100-SMA, a break below which would pave the way towards the $1800 psychological support, now strengthened by the 200-DMA. In a wider picture, the $1800 level is also crucial for the bulls as below it, the technical outlook would deteriorate. On the upside, the overall picture may improve somehow should the prices exceed the $1820 intermediate barrier, followed by the mentioned resistance that has been capping gains since November.

Looking ahead, geopolitical tensions and Fed-related expectations will likely continue to weigh on the non-yielding precious metal. As such, the path of least resistance remains to the downside in the near term. Next week, the prices could get pressured by a hawkish tone by the Federal Reserve that could push the greenback higher across the board.