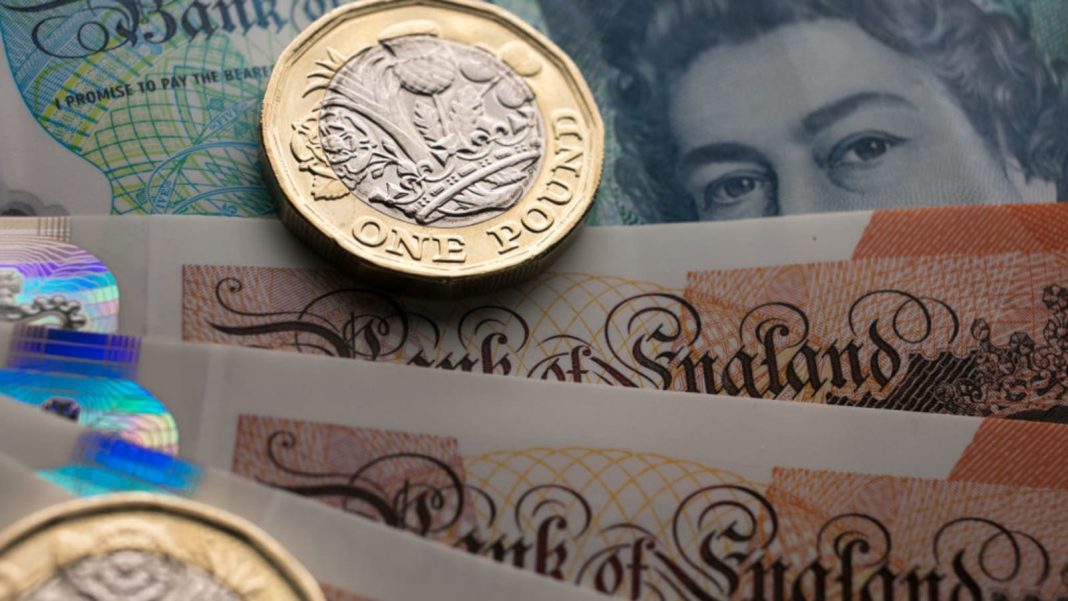 Following three days of losses, the pound bounced back above the 1.3600 figure from one-week lows registered around 1.3570 on Tuesday. The GBPUSD pair was last seen changing hands at 1.3611, up just 0.13% on the day.

In part, the bounce was due to a weaker dollar as the USD index turned slightly negative on Wednesday after leaking at one-week highs around 95.83. It looks like the greenback proceeded to a short-term downside correction after the recent recovery while the broader bullish trend remains intact. Furthermore, the index could resume the ascent ahead of the Fed meeting due next week as traders expect the US central bank to signal a March rate hike.

Also, the cable was underpinned by the latest economic data out of the UK. In particular, the annualized inflation figure for December came in at 5.4%, exceeding expectations, while the core CPI rose to 4.2% from a prior reading of 4.0%. Furthermore, the CPIH rose by 4.8%. As the 12-month inflation rate was the highest since September 2008, the report has lifted the odds for a bank of England rate hike at its meeting in February.

In the immediate term, the pound needs to hold above the 1.3600 figure in order to stay afloat and make more robust bullish attempts. Otherwise, the pair may slip back towards local lows and threaten the 1.3550 zone where the 20- and 100-DMAs converge.

On the upside, the nearest resistance arrives at 1.3630, followed by 1.3670 while the key barrier arrives at 1.3730 where the 200-DMA lies. Considering a fairly modest reaction to the inflation report, it looks like GBPUSD could struggle to see more robust gains in the near term, with downside risks persisting despite the bullish bias on the intraday charts.

The dollar continues to grind lower nearly across the board