Home Reviews Markets in recovery mode after a sell-off 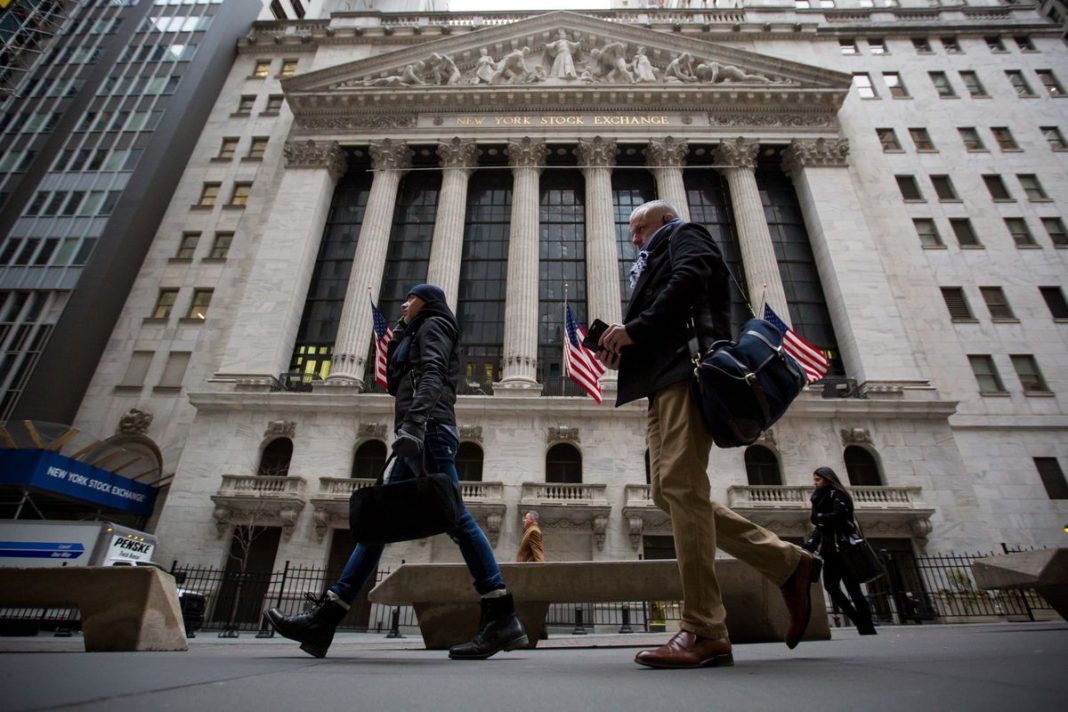 US stockindex futures are holding up so far on the day, suggesting the sentiment would continue to improve later today

Following a negative tone in Asia, European markets switched into recovery despite lingering worries about a new Covid variant found in South Africa and now in the UK, Israel, Belgium, the Netherlands, Germany, Italy, Australia, and Hong Kong.

However, the upside potential in the market looks limited, with the selling pressure could reemerge at any point depending on the incoming news about a new virus. US stock index futures are holding up so far on the day, suggesting the sentiment would continue to improve later today.

Meanwhile, gold prices have settled above the 100- and 200-DMAs while still struggling below the $1,800 handle. The bullion finished the week with solid losses despite risk aversion while a brief spike to $1,815 triggered profit-taking in the market to send the prices to early-November lows around $1,775 earlier today. The XAUUSD pair was last seen changing hands around $1,796, up 0.59% on the day.

Elsewhere, the dollar is marginally higher versus major counterparts, trading in relatively tight ranges at the start of a new trading week. following a rejection from the 1.1330 area, EURUSD slipped below the 1.1300 figure, but stays afloat while holding above the 1.1260 figure. On the data front, Eurozone final consumer confidence index arrived at 6.8 in November, in line with the preliminary estimate.

In other markets, the bitcoin price has been in recovery mode since Saturday. The BTCUSD pair climbed to the $58,300 area earlier in the day to settle below $58,000 in recent trading. Should the upside bias persist in the near term, the largest cryptocurrency by market capitalization would retarget the descending 20-DMA, currently at $59,600, followed by the 60,000 psychological handle that capped the bullish bias last week.

Dollar rallies across the board on Fed’s hawkish view