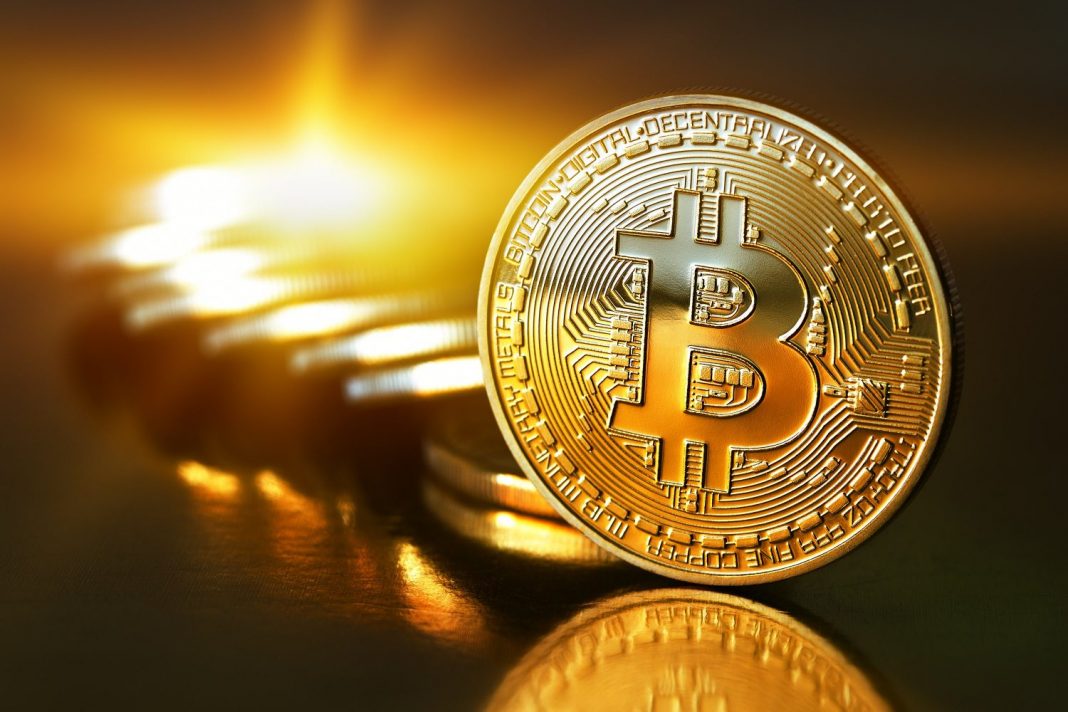 Bitcoin prices have been losing ground for the sixth day in a row on Friday. Earlier in the week, the digital coin failed to hold above the 20-DMA, and the selling pressure has intensified since then. Today, the largest cryptocurrency by market capitalization fell to the $55,600 area for the first time since mid-October and settled around the $56,000 figure in recent trading. As a result, BTC has lost nearly 18% of its value after hitting an all-time high of $69,000 earlier this month.

The BTCUSD pair’s retreat came amid a broad sell-off in cryptocurrency markets, with many other digital currencies trading in the red. Of note, the daily RSI is pointing lower but hasn’t entered oversold territory just yet, suggesting there is scope for further downside in the near term.

In this context, the ascending 100-DMA is in the market focus for the time being. This moving average, currently around $53,000, could attract buying pressure and trigger a bounce. As a reminder, bitcoin derived support from this SMA in late September to extend gains to the mentioned all-time tops eventually.

In the immediate term, the digital currency could see some consolidation around the current levels before deciding on the further direction. Now, the nearest resistance arrives at $57,500, followed by the $60,000 figure and the mentioned 20-DMA, today at $62,400. In the longer term, the prices may see a deeper retreat to attract strong demand that would push the coin to fresh historic highs.

Elsewhere, Ethereum prices briefly plunged below the $4,000 figure earlier today before bouncing marginally. The altcoin has been under pressure since its rejection off all-time highs seen around $4,800 earlier this month. It looks like ETH could refrain from fresh losses and would stage a more robust recovery from here in the coming days.