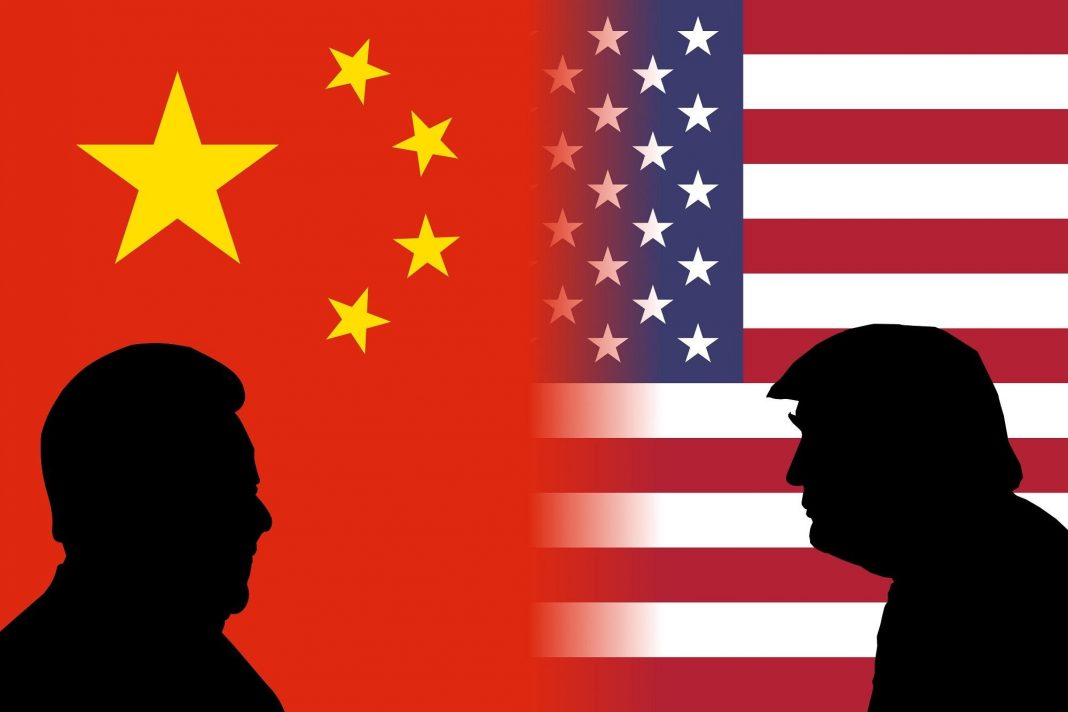 On Wednesday, traders remain calm and maintain their cautious stance among the high level of uncertainty that seized markets. Against this in Asia hours, XAU/USD edged the psychological $2,000 mark and reached a new record high of $2,030.85. Then it continued its march north and now comfortably sits in the $2,035 region.

The main headline that keeps on catching traders’ attention is the issue of the US fiscal stimulus. While both Democrats and Republicans reported progress, they say that the agreement may come only next week which raises some concerns about the deal. Moreover, another controversy is the size of the package. Republicans are reluctant to spend more than $1 trillion while Democrats offer three times as much the amount. All this puts pressure on the US Dollar and backs up safe-havens such as gold.

Meanwhile, news about the upcoming US-China meeting on a high level may move markets. Yesterday in the evening, it was reported that US Trade Representative Robert Lighthizer and Chinese Vice Minister Liu He would have a videoconference on August 15. During the virtual talks, the negotiators will discuss the implementation of Phase 1 of the present trade agreement. However, the tension between the two sides remains as China accuses the US of unreasonable interference to its internal policy while the US blames Beijing for spreading COVID-19 pandemic. If talks fail, the uncertainty will further increase that may undermine bond yields and, hence, the USD.

As for the FX market, EURUSD took the 1.18 mark and multiplies its gains while GBPUSD trades in the 1.3100 region after the Cable lost some ground amid worries about the second wave of COVID-19 in the UK and fears of a no-deal Brexit. USDJPY is in the red near the 105/70 level and the USDCAD pair keeps on going north both due to the US Dollar weakness and rally in oil prices.

Later in the NA session, the US will release the ADP Employment Change for July and ISM Non-Manufacturing PMI that will shed some light on the Friday’s Nonfarm Payrolls and could affect the greenback’s dynamics.

Euro stays on the defensive after a sell-off