Home Reviews Oil prices edge down ahead of OPEC meeting 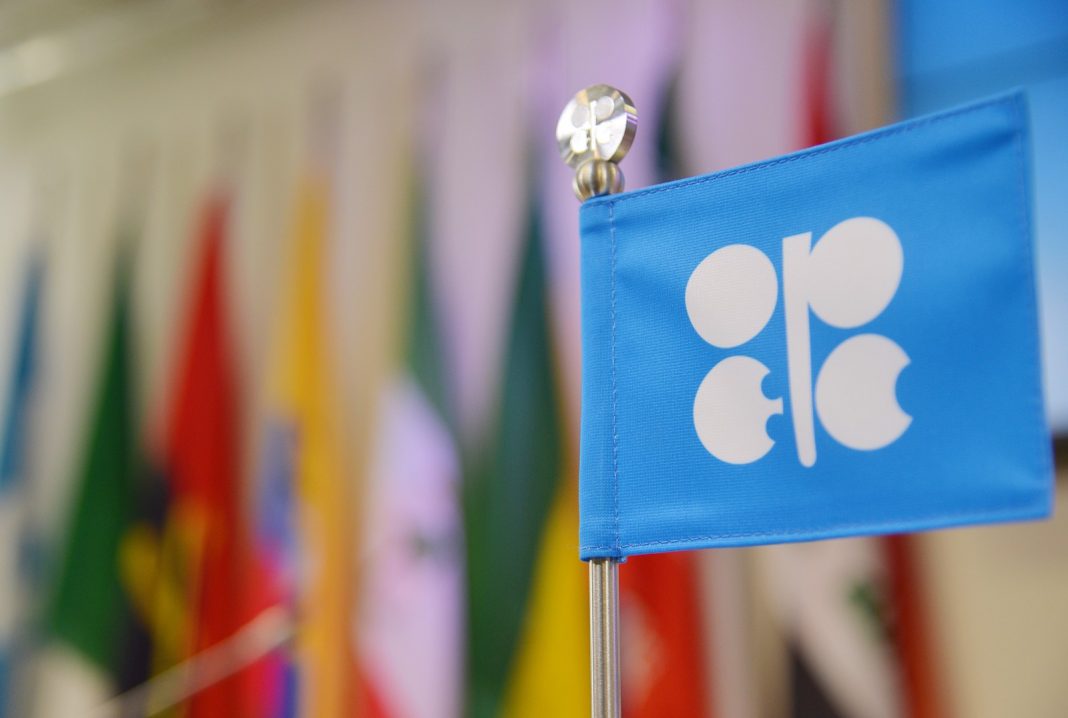 Crude oil prices have been losing ground for the second day in a row on Wednesday, struggling to regain the upside momentum following a rejection from the $85 figure. Brent crude is barely holding above the $83 mark during the European session ahead of the key events of the week, including the OPEC+ meeting and the Federal Reserve policy decision.

Overnight, the API report showed that US crude oil stockpiles increased by 3.6 million barrels last week while gasoline inventories fell by 552,000 barrels and distillate stocks rose by 573,000 barrels. As the Institute reported the sixth straight week of crude oil inventory builds, the release added to a more downbeat tone in the market ahead of the data from the U.S. Energy Information Administration due later today.

Also on the negative side, the United States keeps pressuring the OPEC+ alliance to pump more crude amid a surge in oil and gas prices. Still, the group is widely expected to reconfirm plans for monthly increases when it meets on Thursday. In this scenario, the oil market would derive some support from the decision.

However, Brent crude could come under more severe selling pressure in the short term should the Fed deliver a hawkish decision later today, thus pushing the greenback higher across the board. If the central bank announced asset-buying tapering, the USD denominated commodity could get back under the $81.50 figure for the first time in nearly a month.

In a wider picture, the futures would stay within a broader bullish trend amid the persistent concerns about the potential supply shortages due to the ongoing coronavirus pandemic.