Home Reviews What to expect from the Fed and dollar 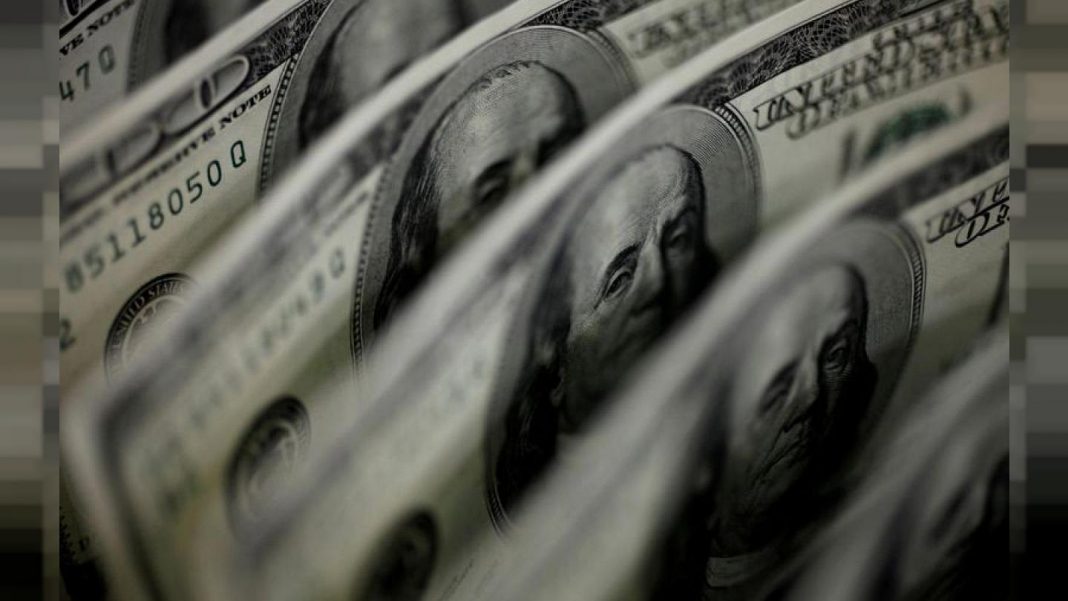 Should the US central bank announce start of tapering on Wednesday, the dollar could see another rally across the market

The dollar stays relatively resilient ahead of the outcome of the Fed’s two-day meeting that concludes on Wednesday. The USD index retreated modestly from local peaks seen last Friday when the US currency rallied across the board. The greenback failed to preserve its strength as risk sentiment turned positive in the markets. However, as trading conditions are getting thinner ahead of the Fed’s verdict, the dollar stays afloat in general at this point.

As for the latest economic data, the USD received some mixed signals from this front. The business activity in the manufacturing sector continued to expand last month. Furthermore, the price paid component of the ISM’s PMI report rose to 85.7 in a sign that price pressures continued to increase in October. This in turn is another argument for a more hawkish stance by the Federal Reserve.

Should the US central bank announce start of tapering on Wednesday, the dollar could see another rally across the market following the decision. As such, the euro may struggle to get back above the 1.1600 figure in the short term. Furthermore, the EURUSD pair could plunge to fresh mid-2020 lows below the 1.1525 region to challenge the 1.1500 figure.

Meanwhile, USDJPY failed to hold above the 114.00 figure at the start of the week to correct lower to the 113.60 area on Tuesday. However, it looks like the pair could derive support from the ascending 20-DMA and climb back to long-term highs seen last month around 114.70 if the greenback capitalizes on the Fed’s potential hawkishness. Otherwise, the pair may see a deeper retreat if the mentioned moving aveage gives up in the coming days.