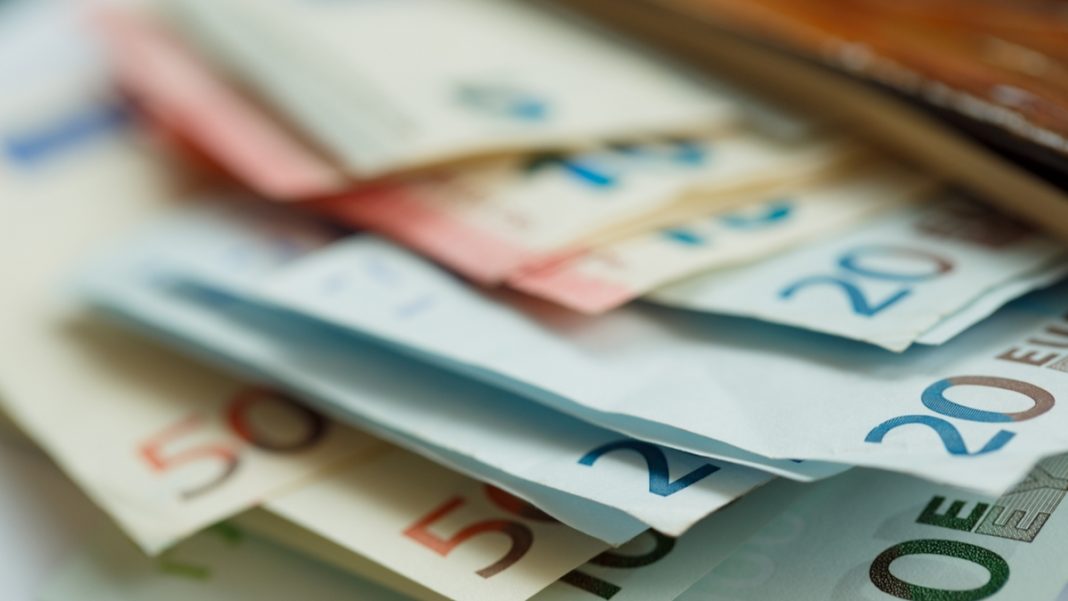 As the dollar remains under pressure following weaker-than-expected US jobs data, EURUSD extends bullish attempts at the start of a new trading week. In the daily charts, the pair has encountered the 200-simple moving average around 1.1140 and had to retreat from local highs despite it stays in the positive territory.
The common currency started a recovery after a monthly employment report out of the United States. As such, the pair received a local support around 1.1085 and regained the 1.11 handle. Still, the euro remains technically bearish as long as it stays below the mentioned moving average. On the other hand, as many traders note, the fact that the common currency managed to hold above the support area, may signal its readiness to stage a more pronounced recovery in the short term. To do this, the pair needs to see a better risk sentiment which could improve on the back of the upcoming signing of a phase one trade deal between the United States and China.
Besides, the euro may regain some of the losses if dollar weakness persists in the immediate term. in this context, fresh economic data will be important after jobs and wages growth disappointed. As such, should the report due tomorrow point to lower-than-expected consumer price index data, the greenback will likely come under a more severe pressure, which in turn will play into euro’s hands.
Also, the pair may be affected by imports/exports and trade balance data out of China which are in investor focus since the beginning of a trade war between Washington and Beijing. In other words, the pair will be influenced by risk sentiment which in turn will depend on the Chinese data early on Tuesday.
From the technical point of view, the initial target for bulls comes around the 200-daily moving average, while on the downside, the 1.1085 support region is the key in the near term. In a wider picture, the common currency could regain the bullish bias in the weekly charts once above the 1.12 threshold.

Pound edges lower after the Bank of England decision