Home Reviews Gold is stuck around $1,800 as dollar steadies 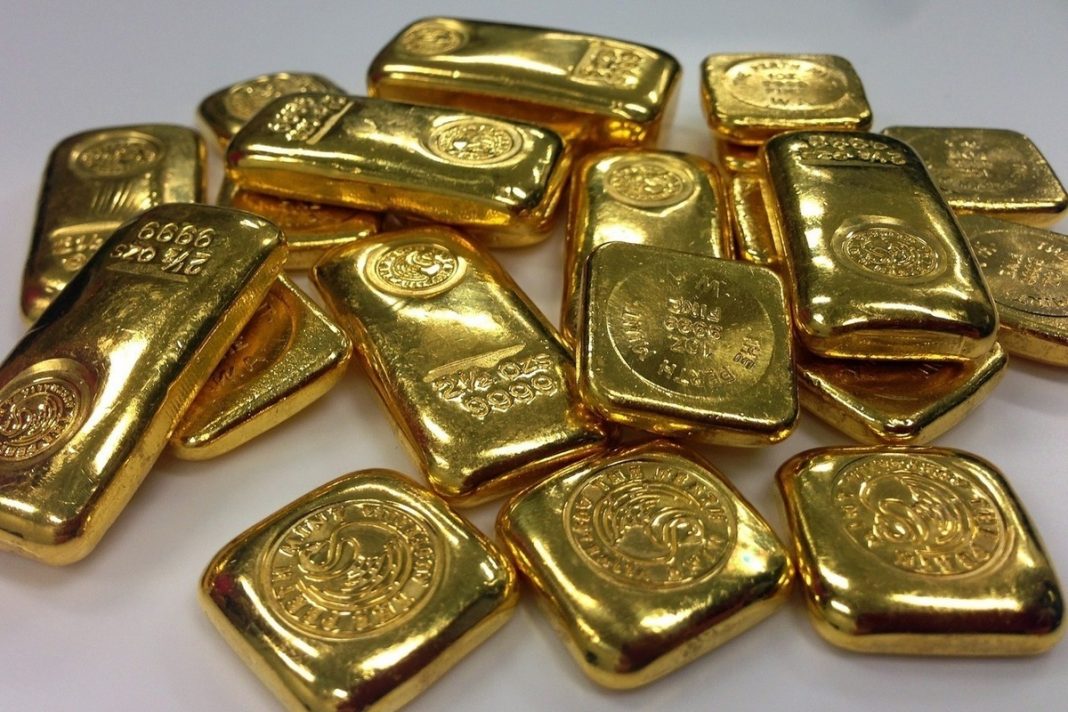 The dollar-denominated commodity lacks upside momentum at this stage

Gold prices have been steady this week, treading water around the $1,800 figure. The bullion struggles for direction as traders express a cautious tone ahead of the outcome of the Federal Reserve meeting due later today.

The bullion maintains a slightly bullish tone during the European hours. However, the upside potential looks limited for the time being as the greenback is back on the offensive today due to the prevailing risk aversion and a modest uptick in the US Treasury bond yields. China’s regulatory crackdown along with the fast-spreading Delta variant of the coronavirus keep markets worried, fueling demand for the safe-haven dollar. Against this backdrop, the dollar-denominated commodity lacks upside momentum at this stage.

As a reminder, the last FOMC meeting in June resulted in a shift higher in the dollar due to the dot plot shift which demonstrated that the central bank saw interest rates coming sooner than they had previously. The outcome of today’s Fed meeting will assist investors to determine the near-term trajectory for the yellow metal. Markets bet on a hawkish signal from the central bank that is expected to hint at a taper starting off from the fourth quarter of this year.

In this scenario, the greenback could rally across the board and thus put the bullion under selling pressure. On the downside, the key support arrives at $1,890, followed by the $1,775 region last seen at the beginning of this month.

In a wider picture, the XAUUSD pair oscillates around the 20-week SMA that arrives at $1,800, with the technical outlook looking neutral for the time being as the RSI is directionless around 48. A decisive break above this moving average would pave the way towards the $1,820 region, followed by this month’s tops seen at $1,834 registered on July 15th.

Euro remains capped by the 20-DMA