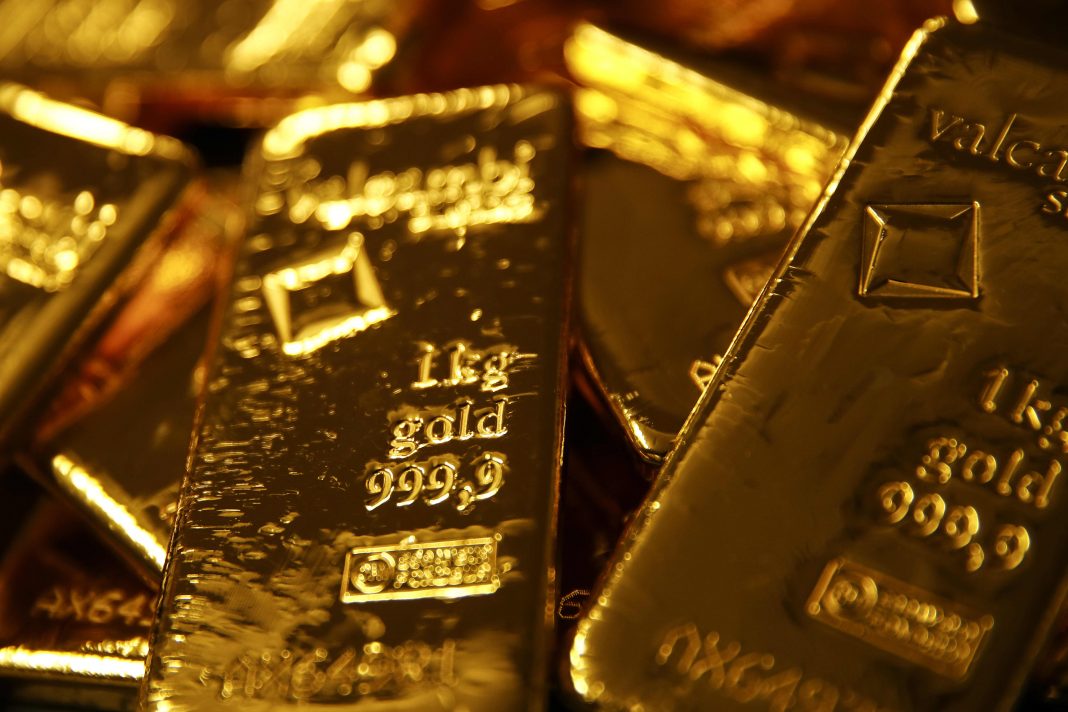 The XAUUSD pair climbed to the $1,810 area before retreating slightly towards the descending 20-DMA

Gold prices have been climbing north for the fifth consecutive session on Tuesday. Earlier in the day, the precious metal derived support from the 100-DMA to rally above the $1,800 figure for the first time since June 17th. The ascent in the bullion is mostly due to a weaker dollar along with the prevailing safe-haven demand.

The greenback retreated from multi-week highs on Friday and has been under pressure since then as traders were disappointed by weak details of the US jobs data. Today in Europe, the dollar managed to trim some losses but stayed on the defensive, supporting demand for the precious metal.

The XAUUSD pair climbed to the $1,810 area before retreating slightly towards the descending 20-DMA. A daily close above this moving average would mark further improvement in the near-term technical picture. in this scenario, market focus will shift towards the 200-DMA that arrives in the $1,830 region.

Fundamentally, however, gold prices could retreat in the coming days if the upcoming FOMC meeting minutes due on Wednesday trigger a bullish reversal in the greenback. The central bank could express a more hawkish view on the outlook for its monetary policy and the economic recovery. In this case, the dollar would rally across the board and thus put the yellow metal under selling pressure.

On the positive side, the daily RSI is pointing north in the neutral territory while the prices are holding above the $1,800 figure ahead of the opening bell on Wall Street. If US stocks open lower following a long weekend, the bullion could receive an additional boost to close above the mentioned 20-day moving average on a daily basis. In a wider picture, gold needs to make a decisive break above the $1,860 region in order to retarget the $1,900 barrier and long-term highs seen around $1,915 last month.

Bitcoin steadies after a plunge