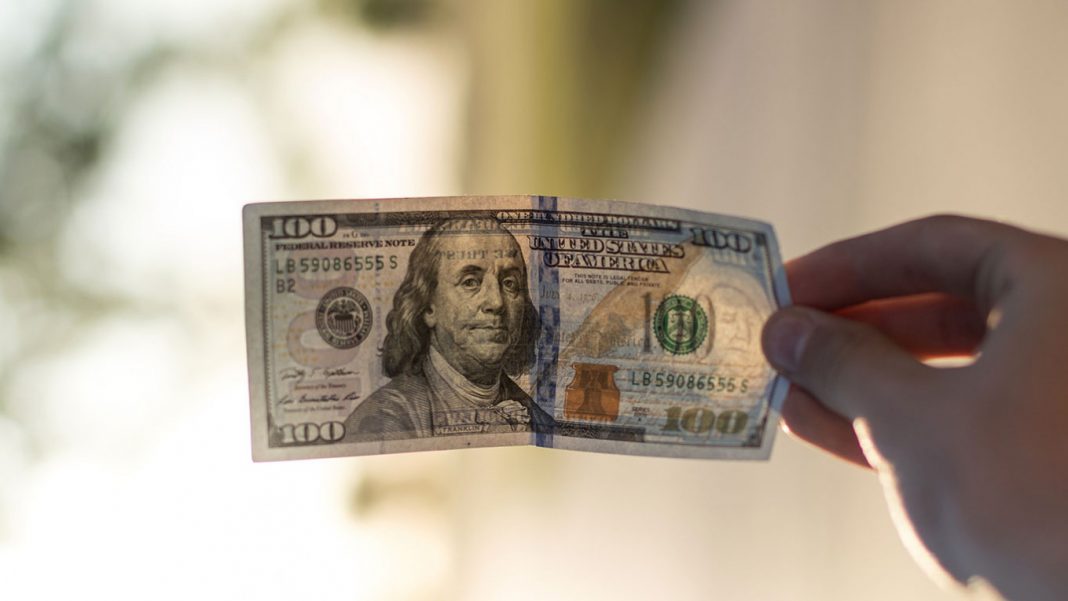 The dollar looks mixed on Friday, struggling for direction following the recent decline. However, it looks like the greenback starts to look somehow steadier after this week’s volatility. As such, EURUSD faded an earlier jump to the 1.2240 area amid the declining yields in the 10-year German bunds.

Also, the common currency lost some upside momentum following mixed economic data out of the Eurozone. In particular, Markit’s flash manufacturing PMI in Germany came in short of estimates for the month of May at 64.0, also lower than April’s 66.2. In the Eurozone, the same index surprised to the upside at 62.8. later in the day, the European Commission will release the flash consumer confidence result for the current month.

On the positive side, Eurogroup President Paschal Donohoe said that prospects for Eurozone are improving, and by summer they will reach 70% vaccinations in the EU. Now, as risk continues to hold a bit steadier during the European hours, it looks like the common currency could stay afloat in the short term.

Meanwhile, USDJPY failed to regain the 20-DMA and remains under pressure ahead of the weekend. The downside momentum has been capped by the 108.60 area so far, while the mentioned moving average that arrives just below 109.00 represents the immediate bullish target. In the immediate term, it looks like the pair could see some consolidation before deciding on the further direction.

As for the greenback itself, the USD index struggles for direction in the sub-90.00 area at the end of the week. The index has reverseв some of the recent weakness, although still trading in levels below the 90.00 mark, as traders have already fully digested the FOMC minutes released earlier this week. Now, the dollar index needs to stage a strong recovery above the 90.00 figure in order to regain ground in a more robust manner.

Oil traders keep a cautious tone, all eyes on OPEC+