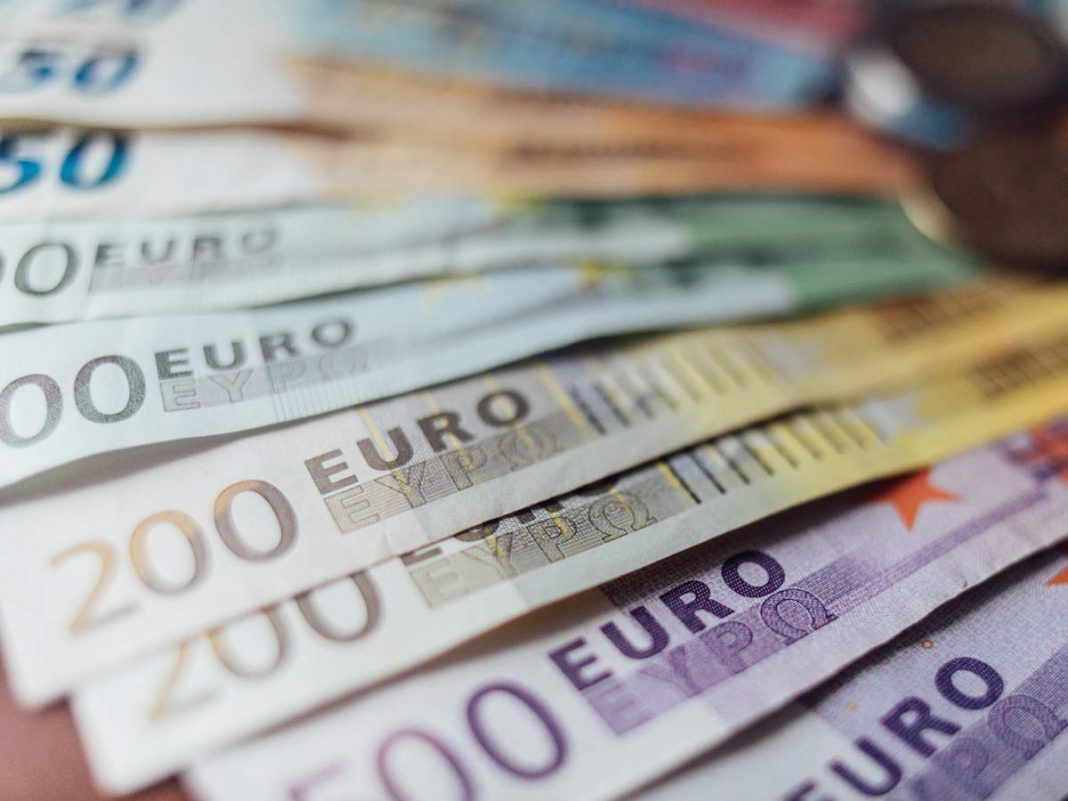 The euro keeps trading around the 1.2150 intermediate barrier on Monday following a rally seen ahead of the weekend due to broad-based weakness surrounding the greenback. Today, the dollar looks relatively steady as risk sentiment has deteriorated somehow. Earlier in the day, Asian stocks were nearly unfazed by mixed economic data out of China. Meanwhile, inflation fears have receded but investors remain cautious, which is capping gains in equities and risky assets in general.

The USD index struggles for direction around 90.30 on Monday as US 10-year Treasury yields have retreated from fresh peaks seen last week. The dollar could see further consolidation in the short term in the absence of significant economic data. On Wednesday, the FOMC meeting minutes could bring some volatility if the central bank officials deliver comments on the outlook for monetary policy in the context of inflation.

As for the EURUSD pair itself, the prices struggle to overcome the 1.2150 local barrier, a decisive break above which would pave the way towards the 1.2200 figure last seen in late-February. Last week, gains in the common currency were capped by the 1.2180 intermediate hurdle. At this stage, the euro’s upside potential looks limited despite the indecisive behavior among dollar bulls.

On the other hand, whilst above the 2021 lows at 1.2050, the immediate risk can still lean higher. Below this area, the pair could test the 1.2000 support where the early-May low arrives. On the four-hour charts, the common currency has settled above the key moving averages while the RSI looks directionless, suggesting the short-term technical picture looks neutral at this stage.

In a wider perspective, the euro remains buoyed as long as the prices stay above the 20-week simple moving average that arrives at 1.2037 today. Of note, EURUSD derived support from this MA last week to finish just marginally lower.

Bitcoin consolidation is over, further gains could be ahead